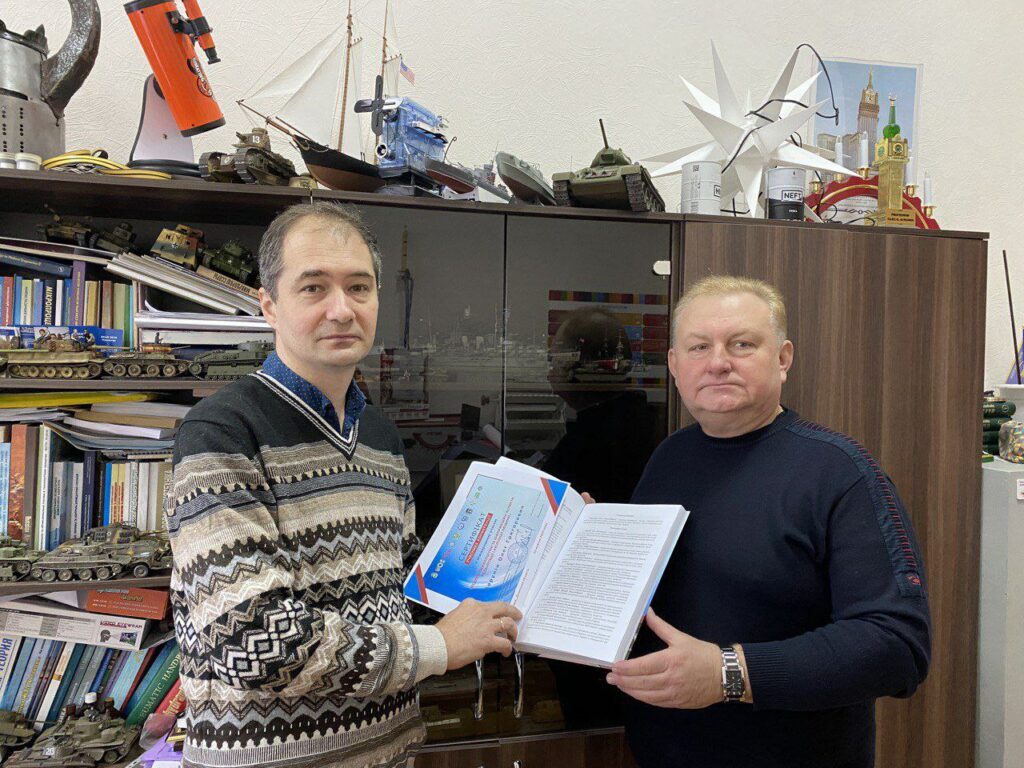 A working visit of the BME department partners took place

On a working visit within the framework of the agreement on scientific and technical cooperation, the department of BME was visited by partners from the State institutions “Scientific and practical medical rehabilitation diagnostic center of the Ministry of Health of Ukraine ”   https://www.rdc.org.ua/ (Konstantinovka, Donetsk region) – director of the institution, professor Panchenko Oleg Anatolyevich and associate professor Kabantseva Anastasia Valerievna.
During the business meeting, excursions were held in specialized laboratory of biomedical 3D technologies and research laboratory “Analytical optochemotronics them. N.N. Rozhitsky “, as well as anatomical class of the department, where the available medical equipment. Bilateral scientific and technical cooperation was launched two years ago, during which there are already joint developments and scientific publications.
Head of the BME Department and Director of Rehabilitation and Diagnostic Center discussed the results of a successful joint research practical conference and further plans of scientific cooperation. 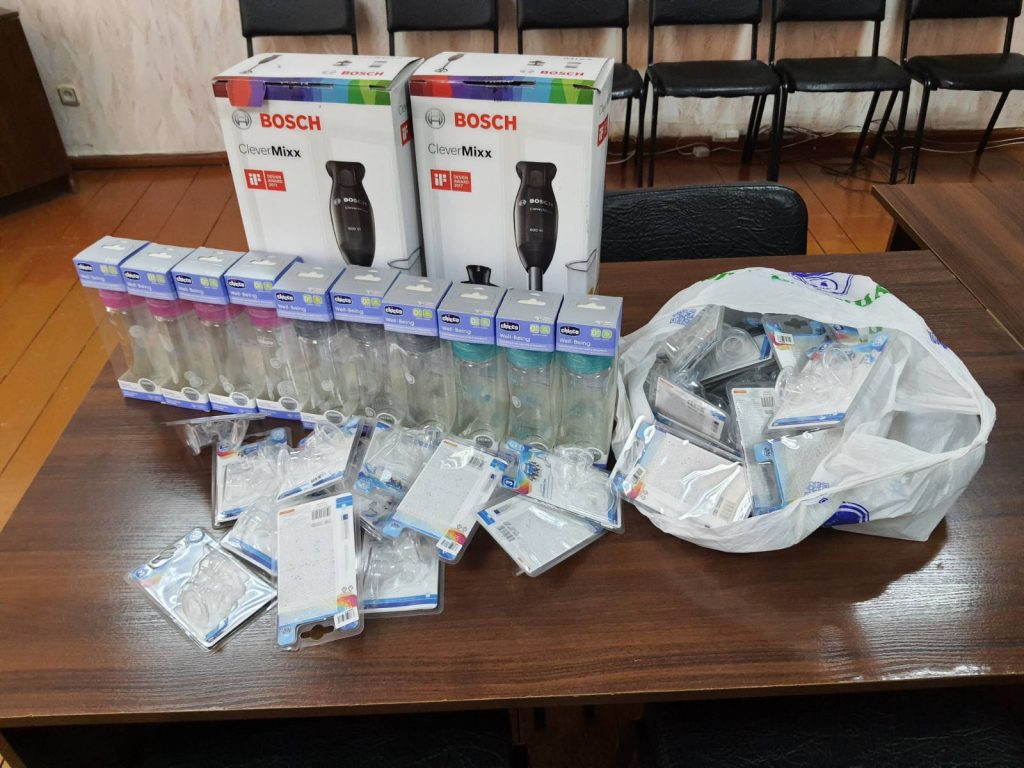 In early February, the Department of Physical Education hosted a charity basketball tournament in memory of Yevhen Mykhailovych Borokhovsky. His contribution to the history of sports is invaluable. For many years he worked as a coach of the team “Builder” (Kharkov), and also played for the team SKA (Kiev) in the USSR championship, and as part of the Kharkiv national team was a winner of the Spartakiad of the USSR (1959). The student teams of Kharkiv headed by him became champions and prize-winners of the student championships of the USSR. As part of the team of veterans of Kharkiv, Yevhen Borokhovsky was a winner and prize-winner of international tournaments. He has always been an example of strength, resilience and dedication to sports.

The funds raised were used to purchase two Bosch blenders, bottles and pacifiers for children (for a total of 8300 UAH). Everything in full is transferred to the specified institution for use purchased for the needs of children who are there. 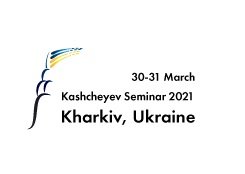 Kharkiv National University of Radio Electronics invites scientists, researchers,  teachers, students, graduate students, as well as anyone interested to participate in the IV International Scientific Conference-Seminar “Meteors and celestial objects, weather and space: from data and technology  to heritage and development” 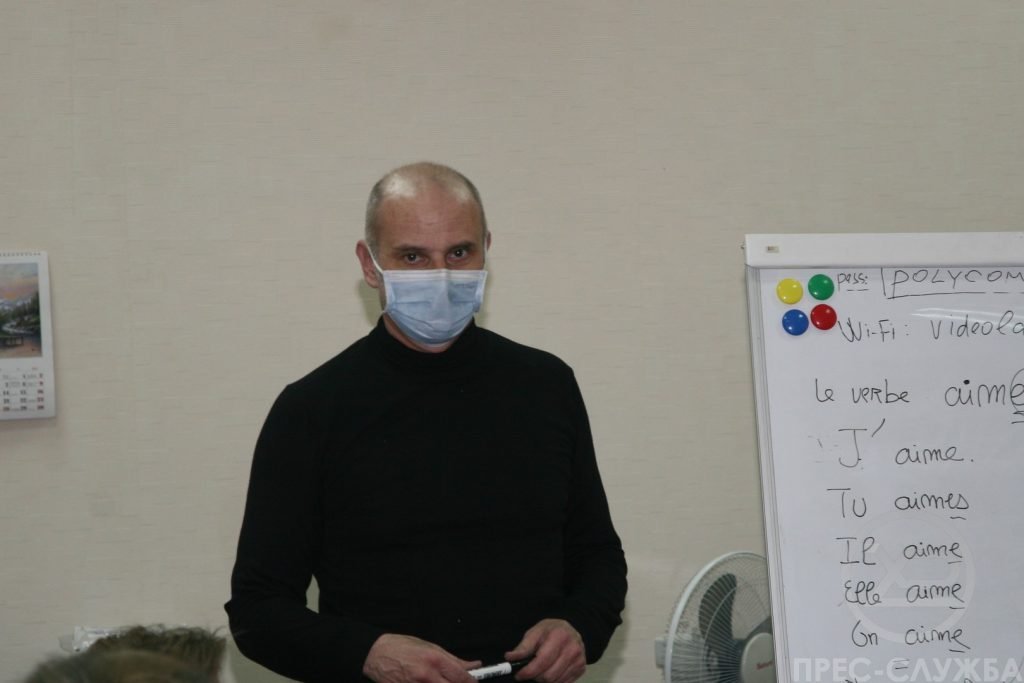 Within the framework of the cooperation agreement signed by the Rector of the Kharkiv National University of Radio Electronics Valerii Sements and the NGO “Alliance Française of Kharkiv” under the leadership of the Director Mr. Fabrice Disdier, the first lesson of the French language course took place 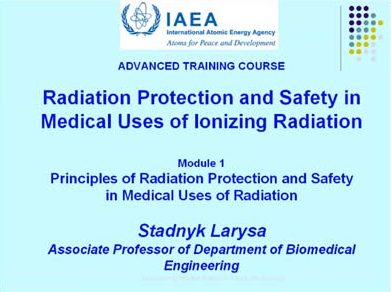 The BME department has started advanced training courses, which are held jointly with the specialists of the Institute of Medical Radiology and Oncology. S.P. Grigoriev National Academy of Medical Sciences of Ukraine.

On February 23, 2021, in accordance with the order of the rector, training began at the refresher courses of the Center for Postgraduate Education NURE, organized by the Department of BME in conjunction with specialists from the Institute of Medical Radiology and Oncology. S.P. Grigoriev National Academy of Medical Sciences of Ukraine. 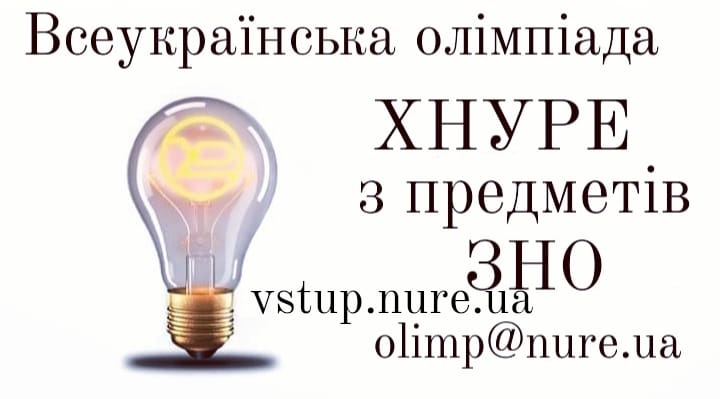 We invite entrants to take part in the Olympiad

Kharkiv National University of Radio Electronics invites entrants to take part in the All-Ukrainian Olympiad of NURE for entrants on the basis of complete general secondary education in the following subjects:
Ukrainian language;
Mathematics; 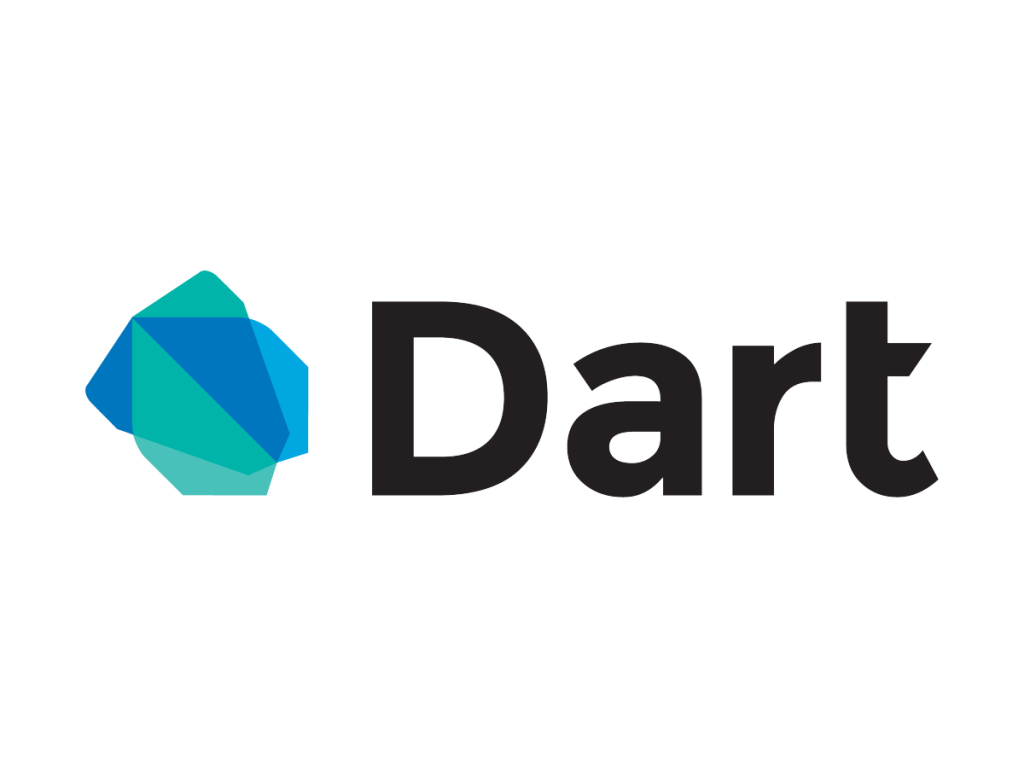 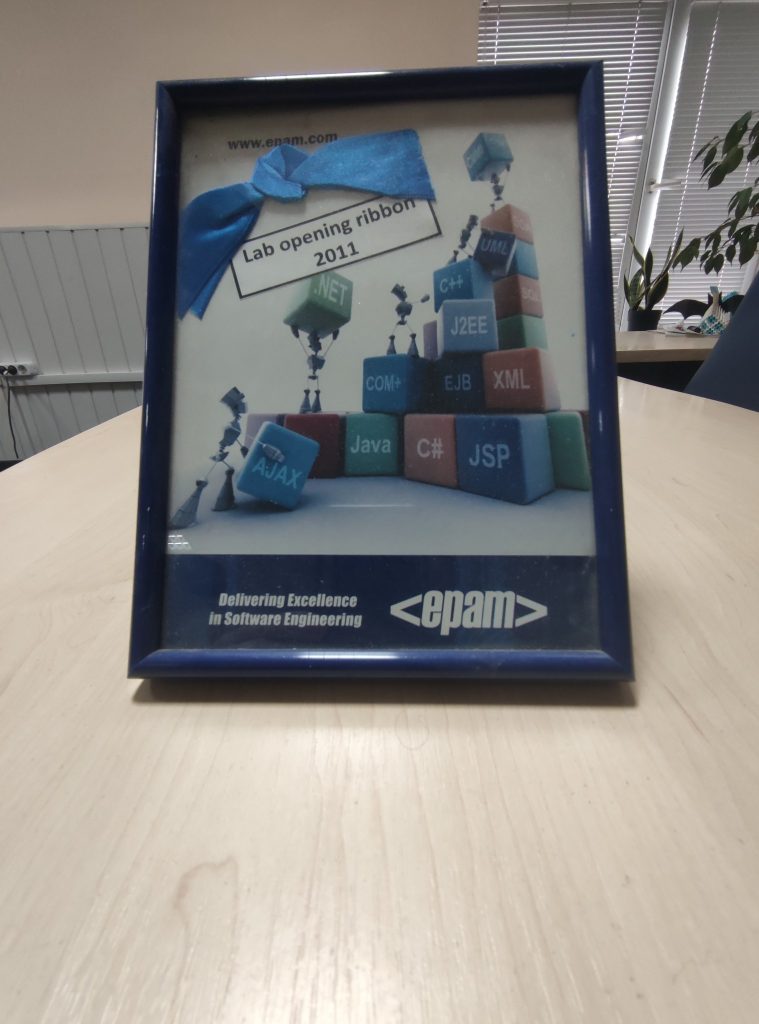 Thanks to the support of EPAM Systems Ukraine, a permanent partner of the Kharkiv National University of Radio Electronics, computer equipment in the largest auditorium of the Department of Software Engineering was completely updated in February. 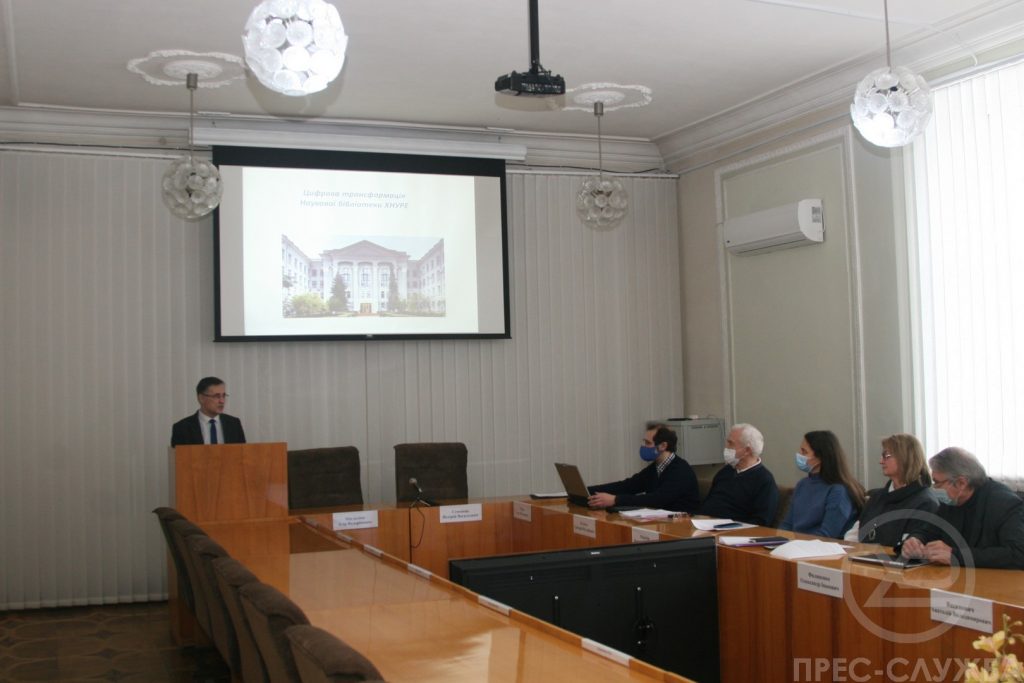 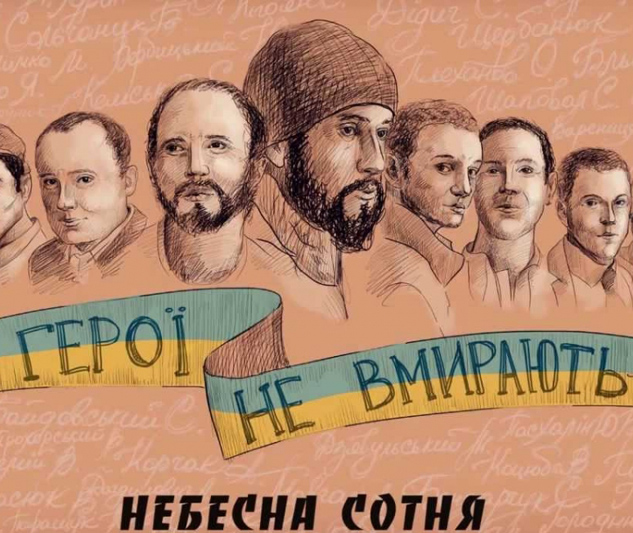 Remembrance Day of the Heroes of the Heavenly Hundred

Today Ukraine honors its Heroes, who gave the greatest value – their life for the future of each of us.  Among the dead activists was a graduate of Kharkiv National University of Radio Electronics Yevhen Kotlyar. 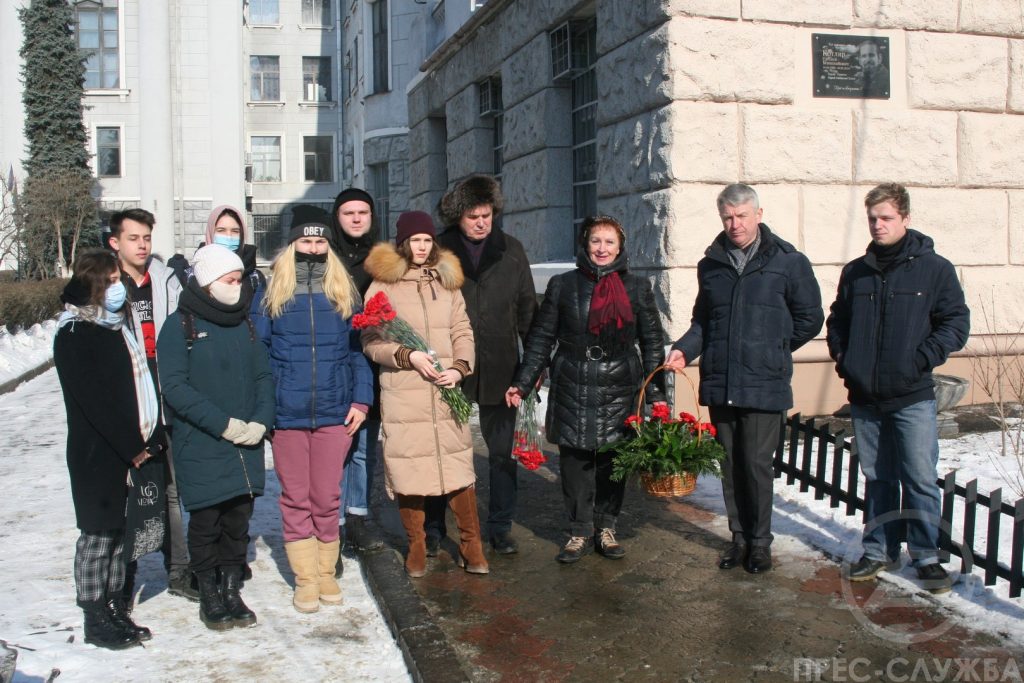 Flowers dedicated to the Day of Remembrance of the Heroes of the Heavenly Hundred took place on February 19 at the Kharkiv National University of Radio Electronics.

A new laboratory has been opened at NURE