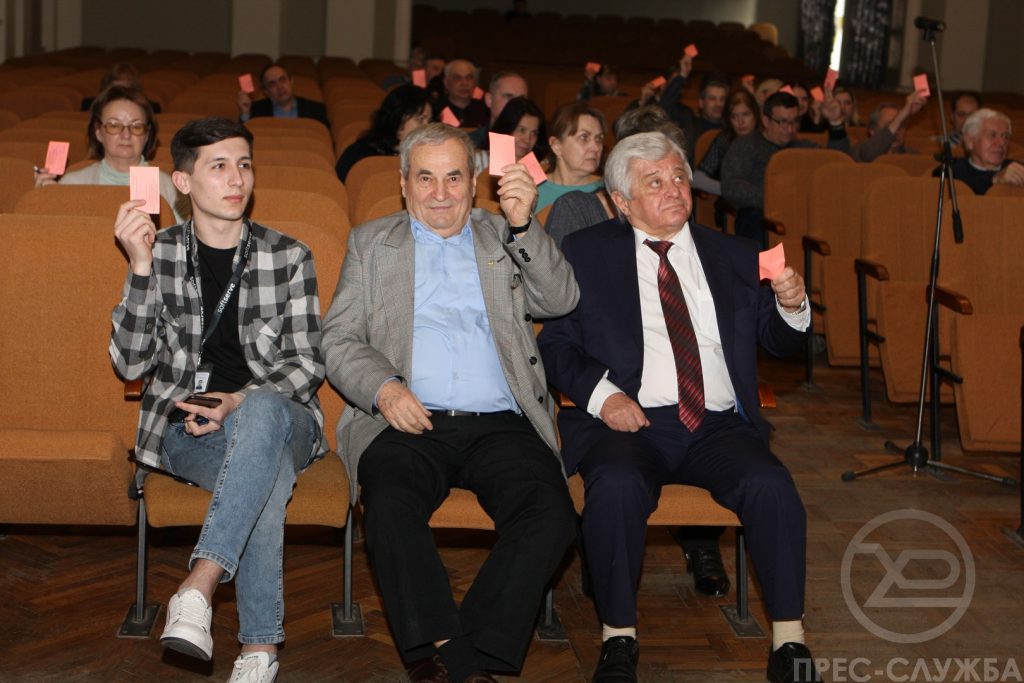 A Conference of the labor collective was held in NURE

On March 5, a Conference of the staff of the Kharkiv National University of Radio Electronics took place. A number of issues related to the University’s activities was discussed at the Conference. 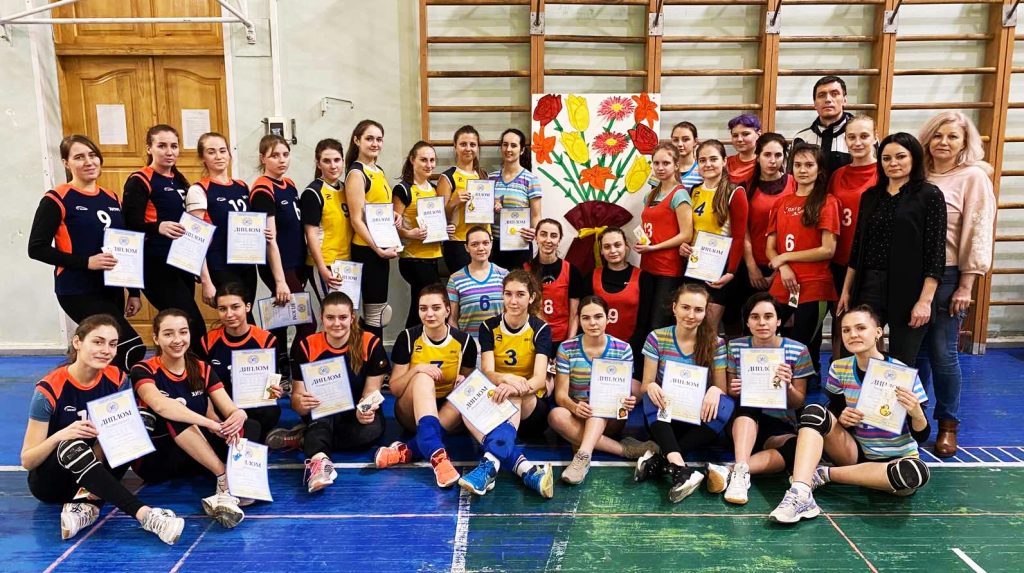 A volleyball tournament was held in KNURE

On March 2, the girls’ volleyball tournament was held at the KNURE Sports Hall. The teams were divided by flower names and colors of shapes, which is why the tournament was named “Spring Bouquet”. According to the results of the tournament, the first place went to the girls from the tulip team, they are in yellow form, the second – the lily in striped, the third won team rose – dark blue, the fourth in the team red – aster. 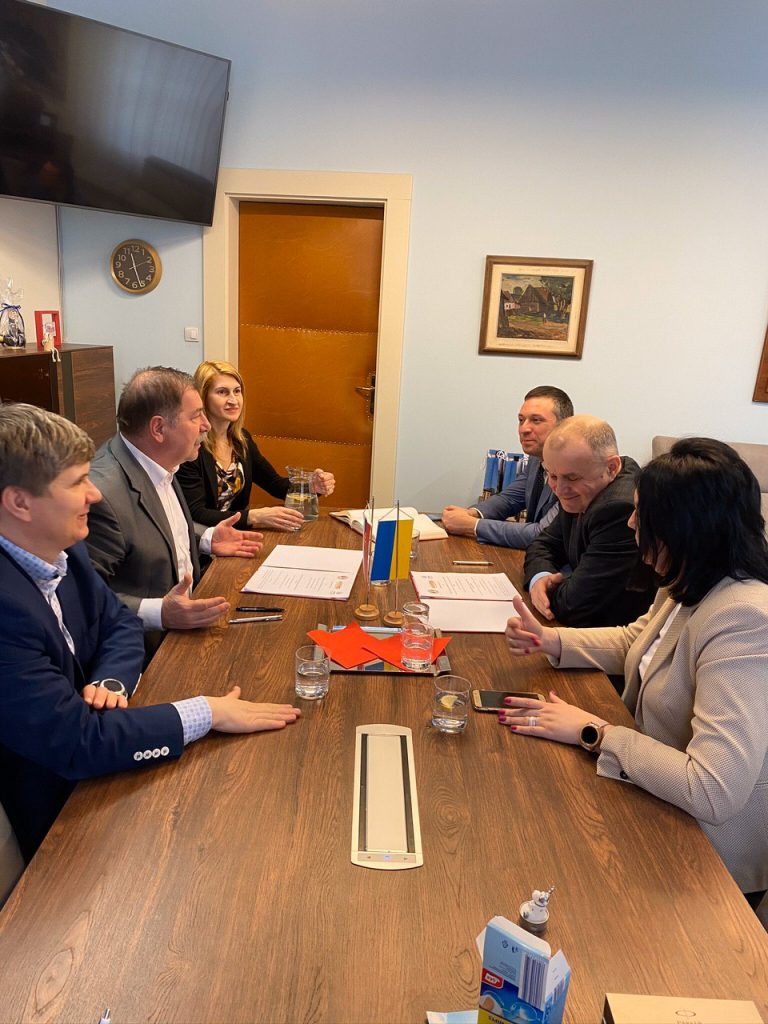 DURING A WORKING VISIT TO SLOVAKIA, THE RECTOR OF THE KHARKIV NATIONAL UNIVERSITY OF RADIO ELECTRONICS, VALERII SEMENETS, SIGNED A COOPERATION AGREEMENT WITH THE UNIVERSITY NAMED AFTER PAVEL JOSEF SAFARIK IN KOSICE, SLOVAKIA. 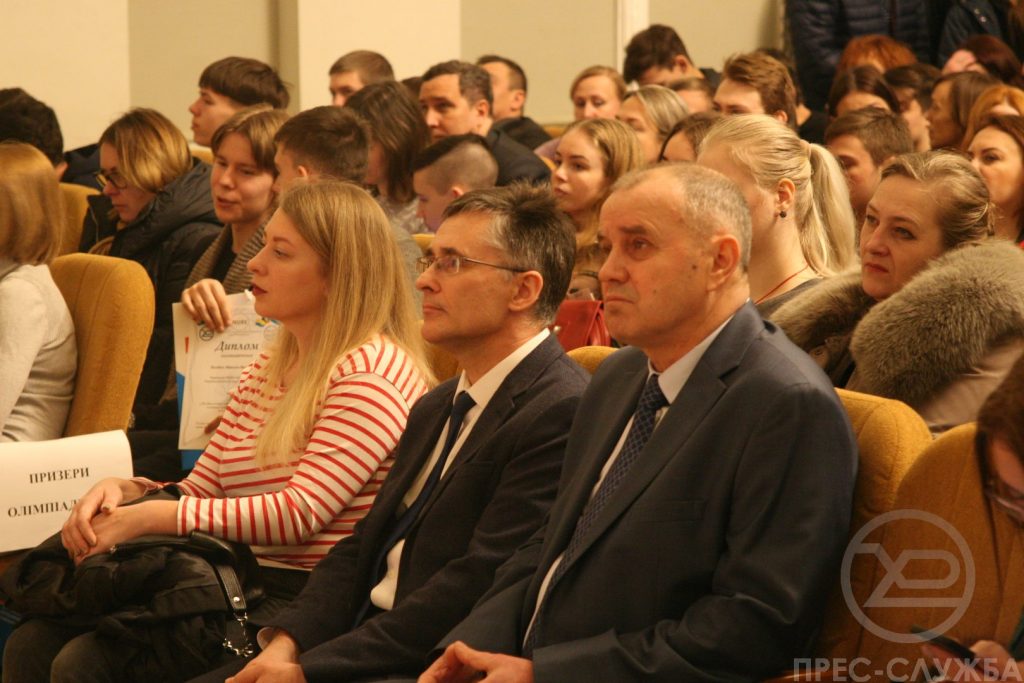 On March 1, an Open Day was held at the Kharkiv National University of Radio Electronics. During the event, future students and their parents were introduced to the educational programs, opportunities and faculties of NURE. 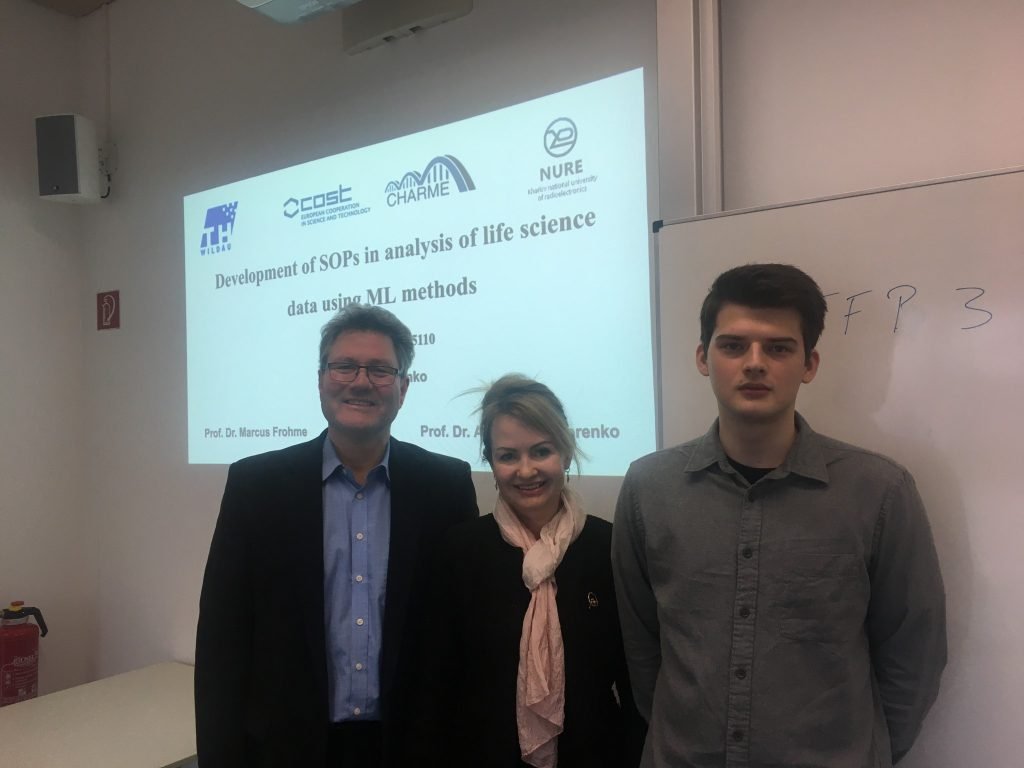 According to COST Action CA15110 CHARME-Harmonization of standardization strategies to improve efficiency and competitiveness Pavel Onoprienko, a student of the 4th year of the Department of Systems Engineering of the Faculty of CS, presented the STSM project “Development of SOP for data analysis in the field of life Sciences using machine learning methods”. 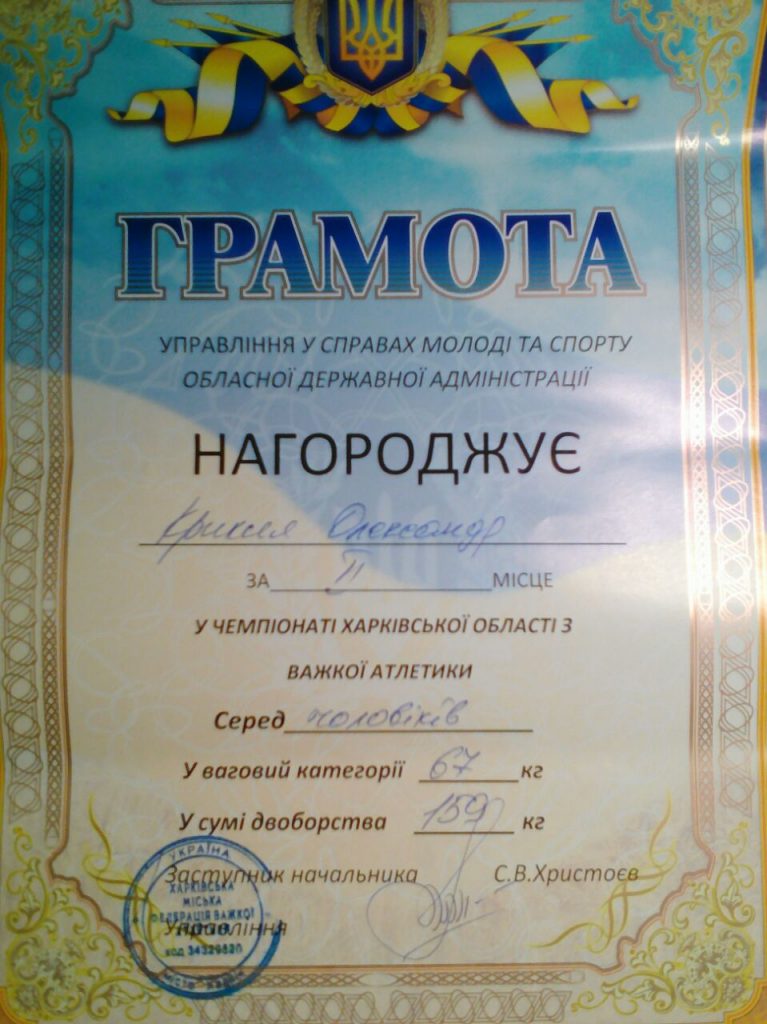 On February 20, the Kharkiv region weightlifting championship was held. Student of the Kharkiv National University of Radio Electronics Alexander Kryklya entered the top three of the strongest athletes of the match and won a silver medal. 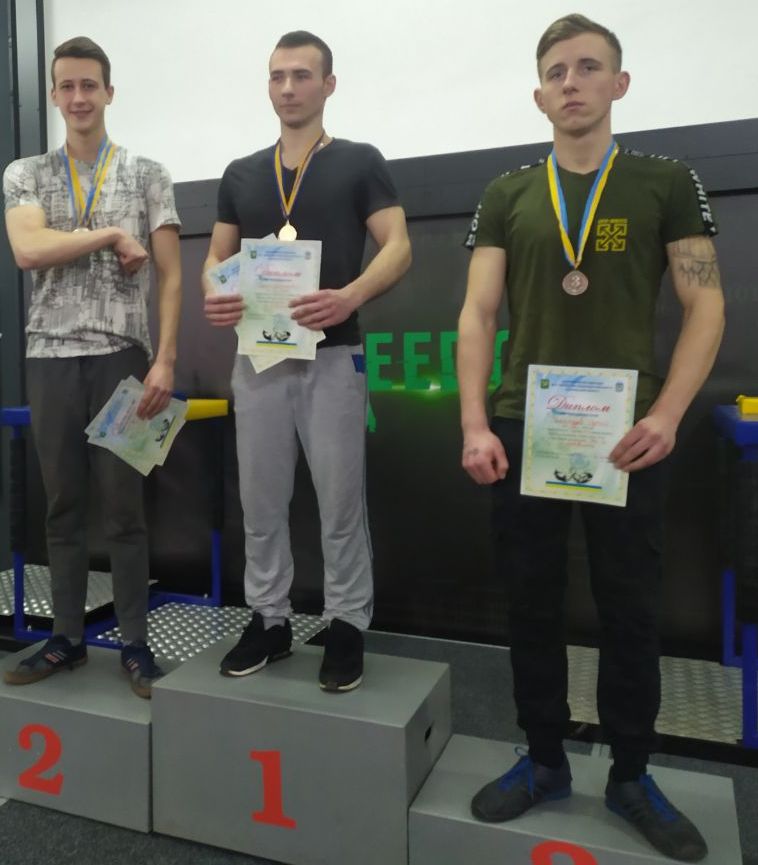 NURE athletes were included in the national team

Participation of the NURE team in Erasmus + training