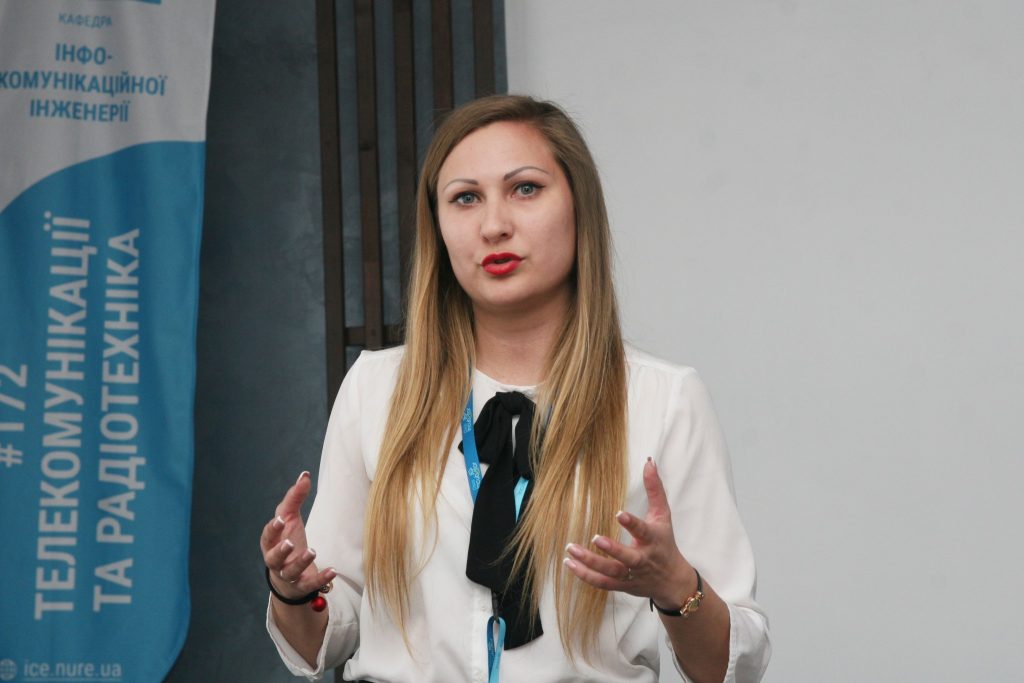 On April 11, 2019, Cisco Incubator Program was presented at the SYNERGY Science Park of the Kharkiv National University of Radio Electronics. It was organized at the initiative of the Cisco Networking Academy at NURE and the Department of Information and Communication Engineering named after V.V. Popovsky. 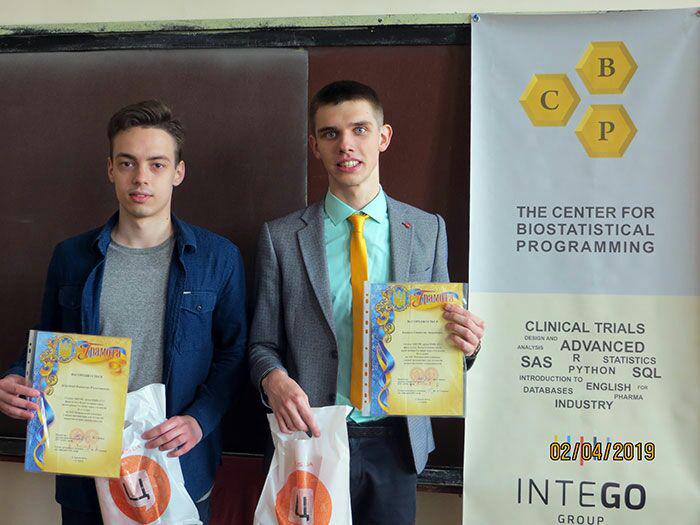 NURE students won prizes at the Olympics in higher mathematics

March 21 on the basis of NTU “KPI” was held the XIVth Regional Olympiad in higher mathematics for students of non-mathematical specialities, which was attended by the students of the Kharkiv National University of Radio Electronics. 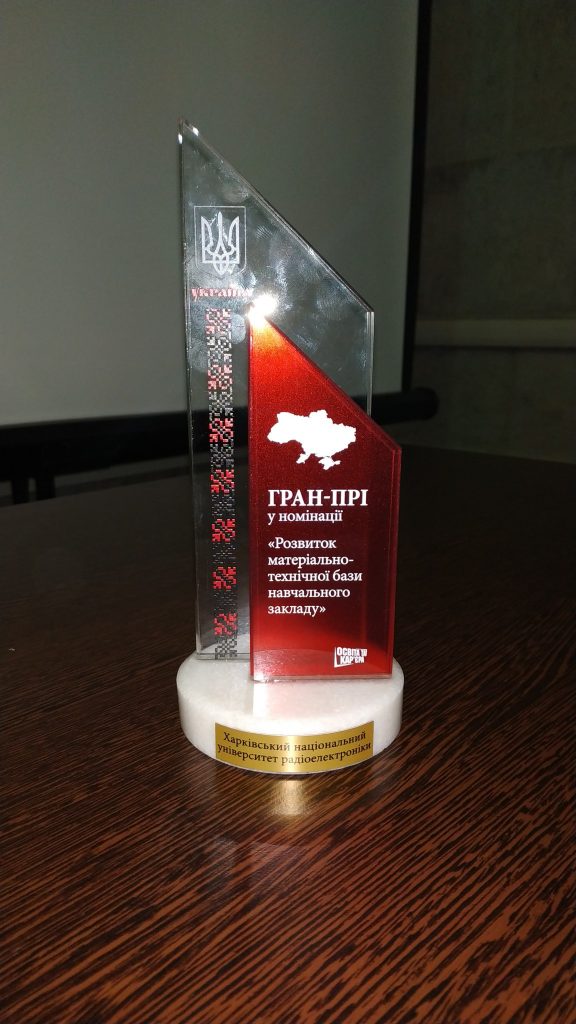 On April 12, the National Centre for Business and Cultural cooperation “The Ukrainian House” opened the annual international specialized exhibition “Education and career – 2019” and the exhibition of foreign educational institutions “Education abroad”, 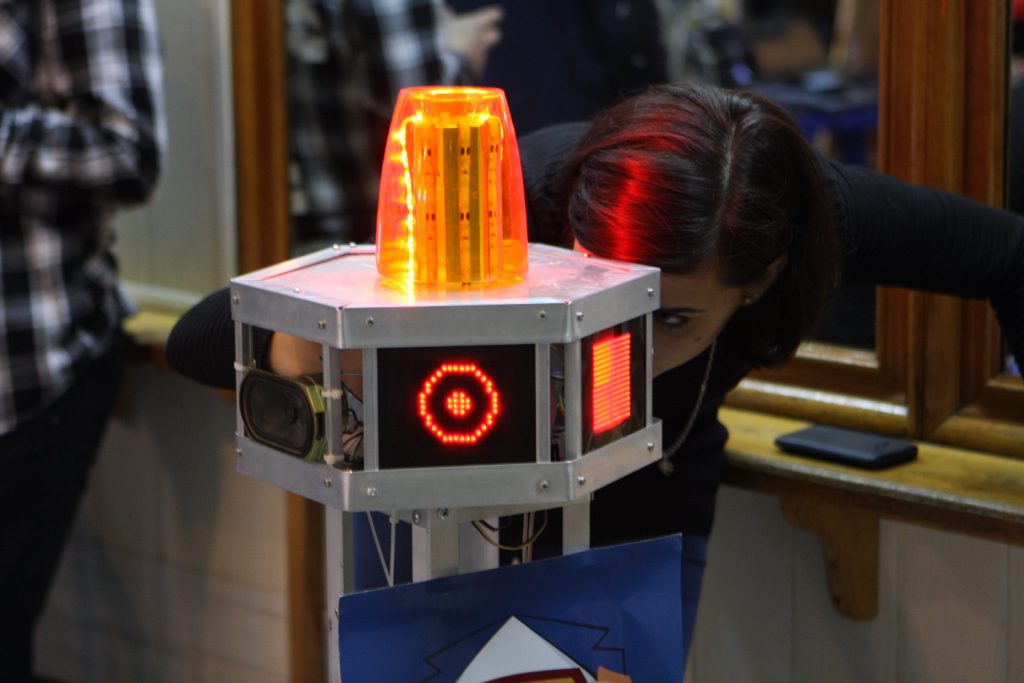 From 16 to 18 April at the Kharkiv National University of Radio Electronics will be held the XXIII International Youth Forum “Radio Electronics and Youth in the XXI century”, during which students, graduate students and young scientists from 21 cities and 7 countries will present 997 theses and reports. 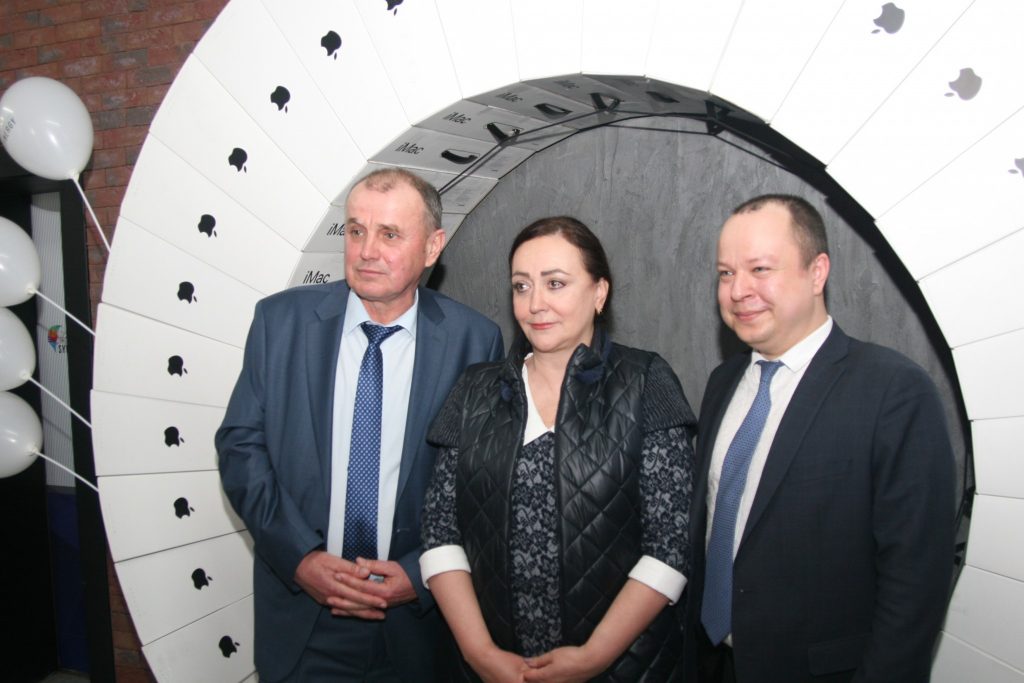 The Innovation Science Park Synergy began its work.  The solemn opening took place on April 9, 2019, with the participation of the head of KHODA Y.O. Svitlychna, Director General of the Directorate of Science, MES D.V. Cheberkuss, Honorary Consul of the Republic of Armenia, Armen Aslanyan. Kharkiv Regional State Administration acted as a synergistic partner, joining the efforts of scientists, educators and active business.  The project’s investor became the Creative Technologies company.  Due to this project students of KNURE have the opportunity to master practical knowledge on modern equipment under the guidance of qualified IT specialists.
At an area of about 1,500 square meters there are lecture rooms, classes equipped with Apple computer technology, coworking, Robotics Robotics Laboratory, virtual reality and 3D modeling, block room, cinema for visualization of developments, conference hall, cafe, even a sports area.  Synergy became the first science park in Ukraine, which joined the International Association of Science Parks IASP, and now represents our country on an international level.
The park where IT specialists, students and teachers of the university will not only learn, but also work, was created thanks to the joint efforts of investors, the management of Kharkov National University of Radio Electronics and HOGA. During the opening of the science park, the head of the region, Yulia Svetlichnaya, thanked everyone who took part in the implementation of this ambitious project.
“I think that no one doubts that Kharkiv is the scientific and educational capital of Ukraine. We have always been proud of our base and achievements, our history.  But we need to stimulate both scientists and, of course, our young people. Such spaces – almost 1500 square meters – fully equipped with modern technology, with the introduction of new technologies and new ideas, reveal new opportunities for our students. They are very relevant, because creative ideas and innovations are the future of our state, the path to developing the economy and improving Ukraine’s competitiveness on the world market” – said Yulia Svetlichnaya.
“I am impressed by the fact that recently bright and modern projects are being implemented in Kharkov, which give young people the opportunity to find themselves and open new projects” – Yulia Svetlichnaya noted.
KNURE Rector Valery Semenets reported that over the last 2 years the university has received 20 new laboratories. “They are equipped at the expense of firms operating in the KNURE market. There are 29 such firms today, too, the thirtieth firm is opening a science park here,” he said.
“Synergy” is the first science park in Ukraine, which joined the International Association of Science Parks – IASP (just recently we were confirmed membership). Therefore, we represent Ukraine on the international market”, said the director of the Synergy Science Park, Vadim Khachatryan.
A total of 20 classrooms equipped with modern technology (iMac audience, Windows audience; auditoriums with interactive tables and virtual reality helmets, etc.), a multimedia laboratory, virtual reality laboratories and robotics, the hub of inventors.  There is also a modern cinema for visualization of developments, a conference room, a cafe, a sports game area. 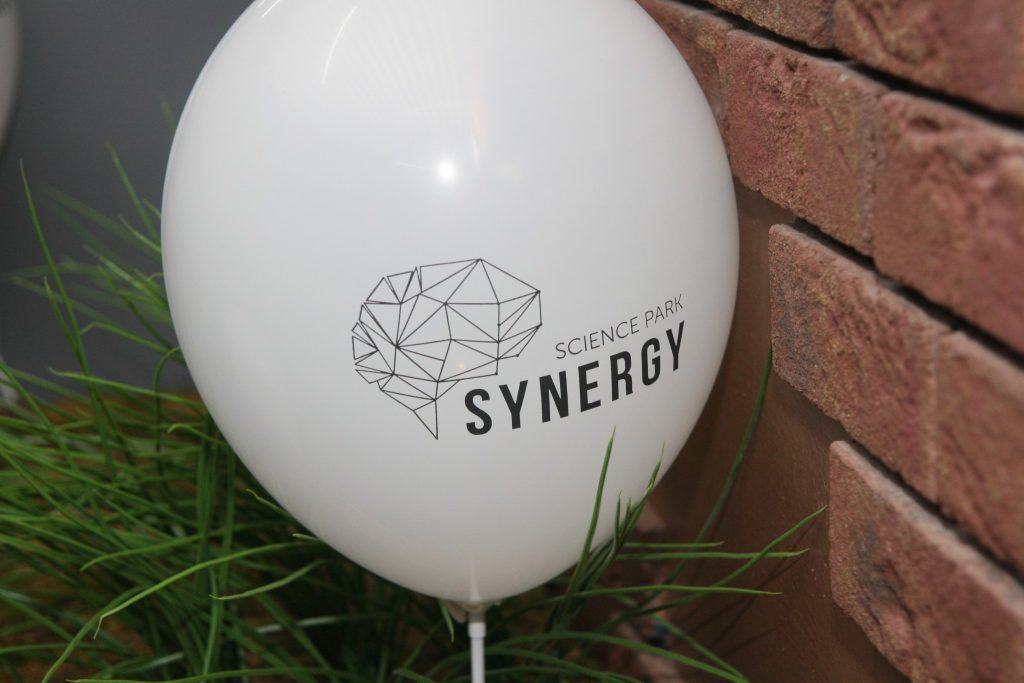 The first Scientific Park “SYNERGY” in Ukraine  was opened

On April 9, at the Kharkiv National University of Radio Electronics, at the initiative of Vice-Rector for Innovation and Corporate Work and Administration Vasily Rossikhin, with the support of NURE administration, Kharkiv Regional State Administration, as well as Honorary Consul of the Republic of Armenia Armen Aslanyan, the first innovative Scientific Park “SYNERGY”was opened in Ukraine. Thanks to this project, NURE students will have the opportunity to master practical knowledge of modern equipment under the guidance of qualified specialists in the IT industry. 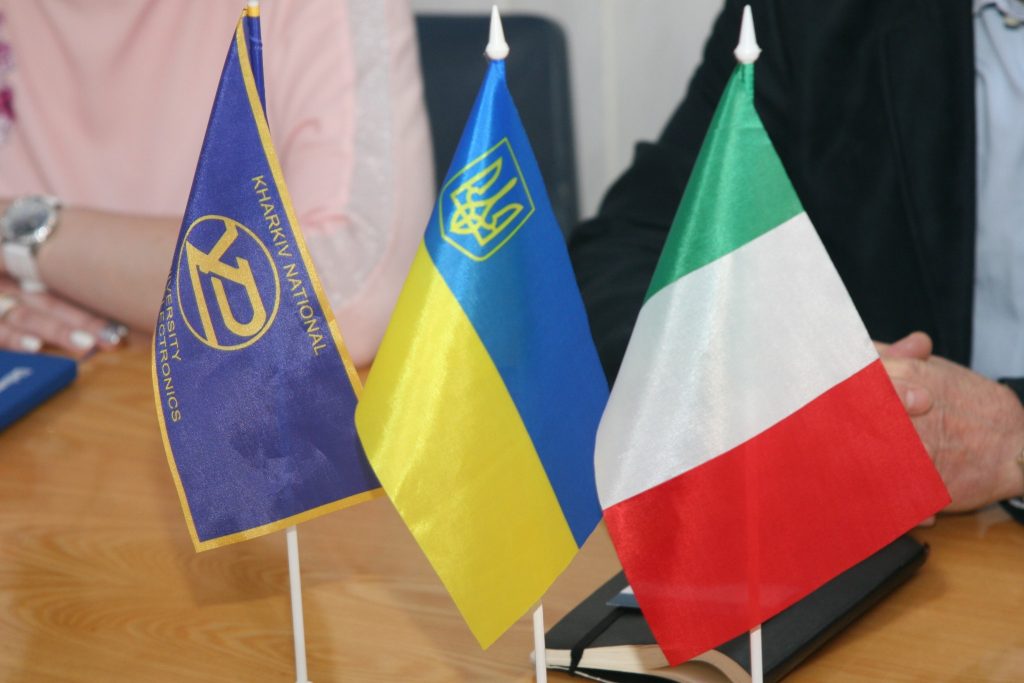 On April 10, the Kharkiv National University of Radio Electronics took place a meeting between Roberto Dorigo, Vice President of the Electrolux Global Technology Centre, and the NURE leadership, during which the parties discussed the possibility of opening a modern software Development Center at the University. 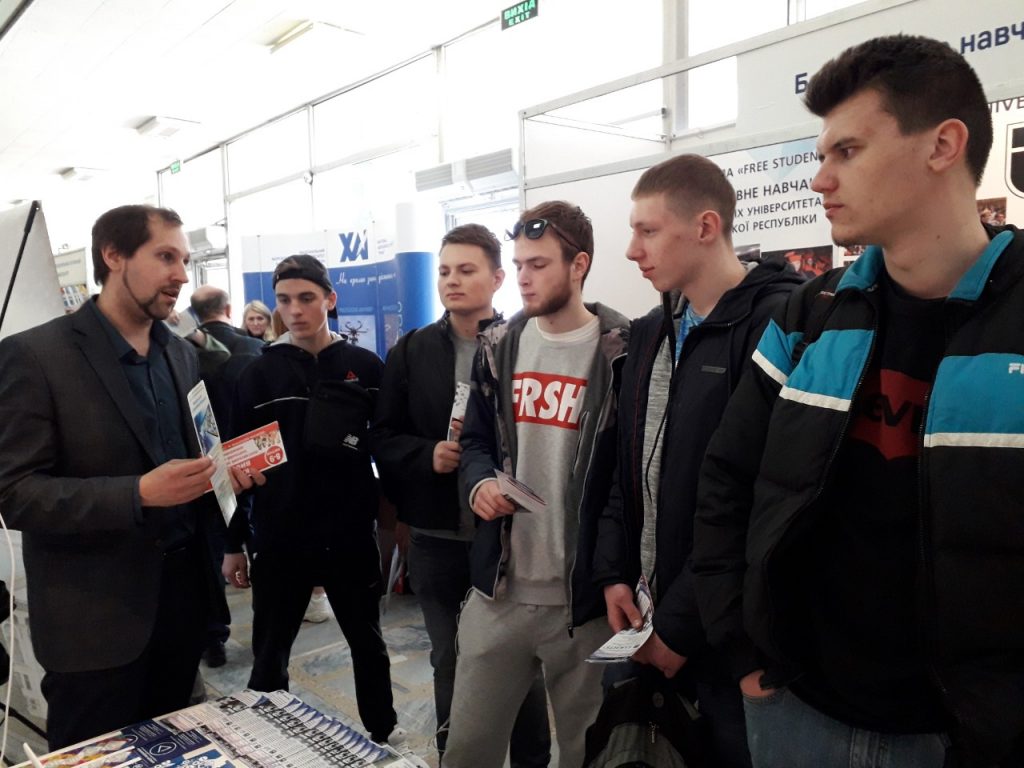 On 8-9 April in Poltava will be held the international exhibition “Poltava applicant and training in Europe”. 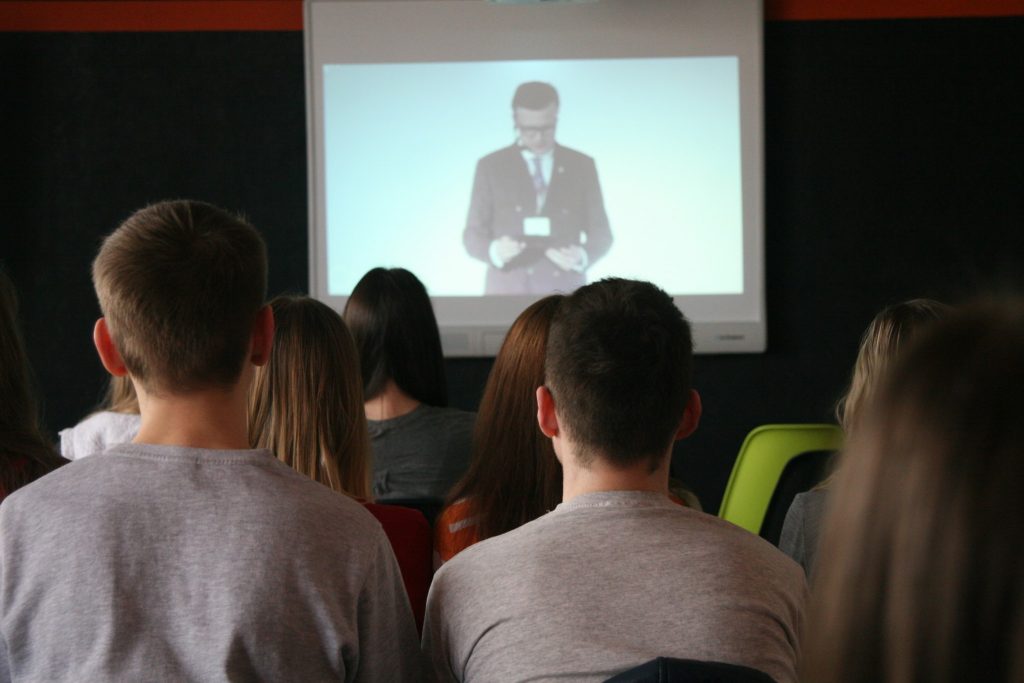 On April 5, at the initiative of the Council of Young Scientists, the Kharkiv National University of Radio Electronics joined the scientific youth conference YSC 2.0 “Economic Future of Ukraine” , which was held under the auspices of the Ukrainian Association of the Roman Club within the framework of the Kyiv International Economic Forum. 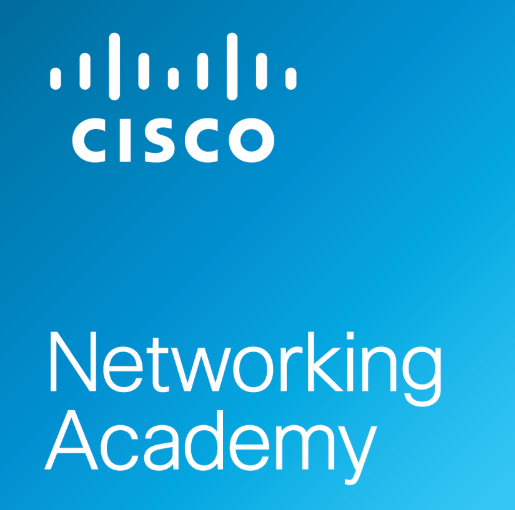 On April 11, at the Kharkiv National University of Radio Electronics will be held a presentation of the student incubator for engineers “Cisco» 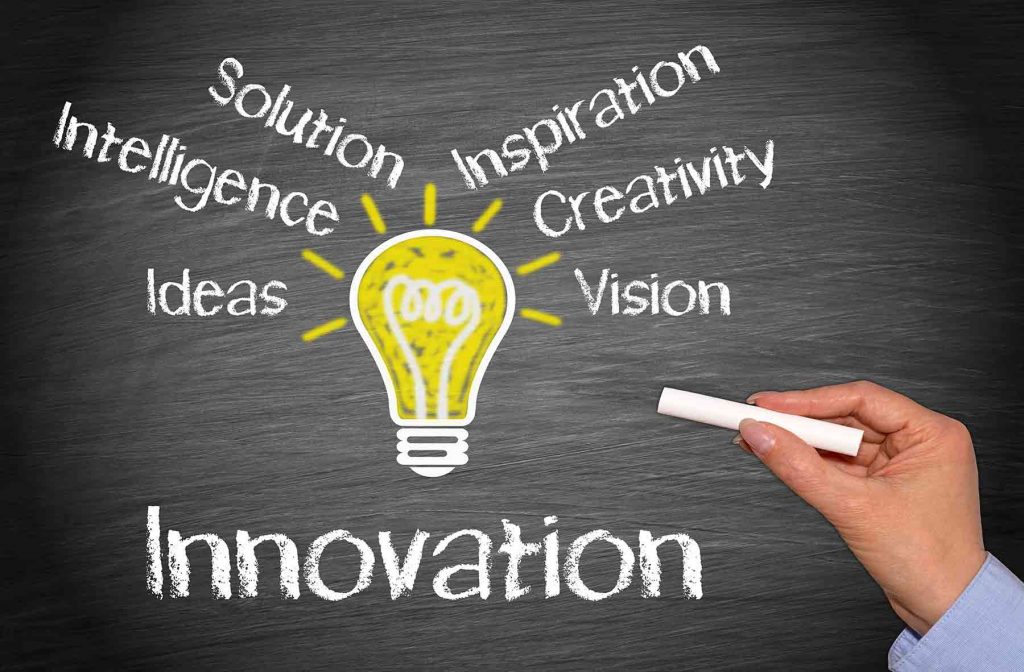 Scientists of the Kharkiv National University of Radio Electronics, Doctor of Technical Sciences, Professor Oleg Avrunin and Ph.D., Jana Nosova, took part in the contest of projects of the All-Ukrainian Innovation Festival.
12345