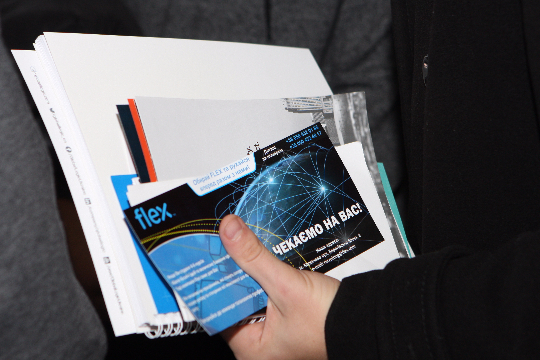 On November 17, 2017, the XIII Interregional Job Fair “Young Specialist of the XXI Century” was held, which was organized and conducted by the Department of Practice “Center-Career” KNURE with the support of the university administration.

By tradition, rector Valerii Semenets opened the event and awarded diplomas to the company, who have been partners with the University for more than a year.