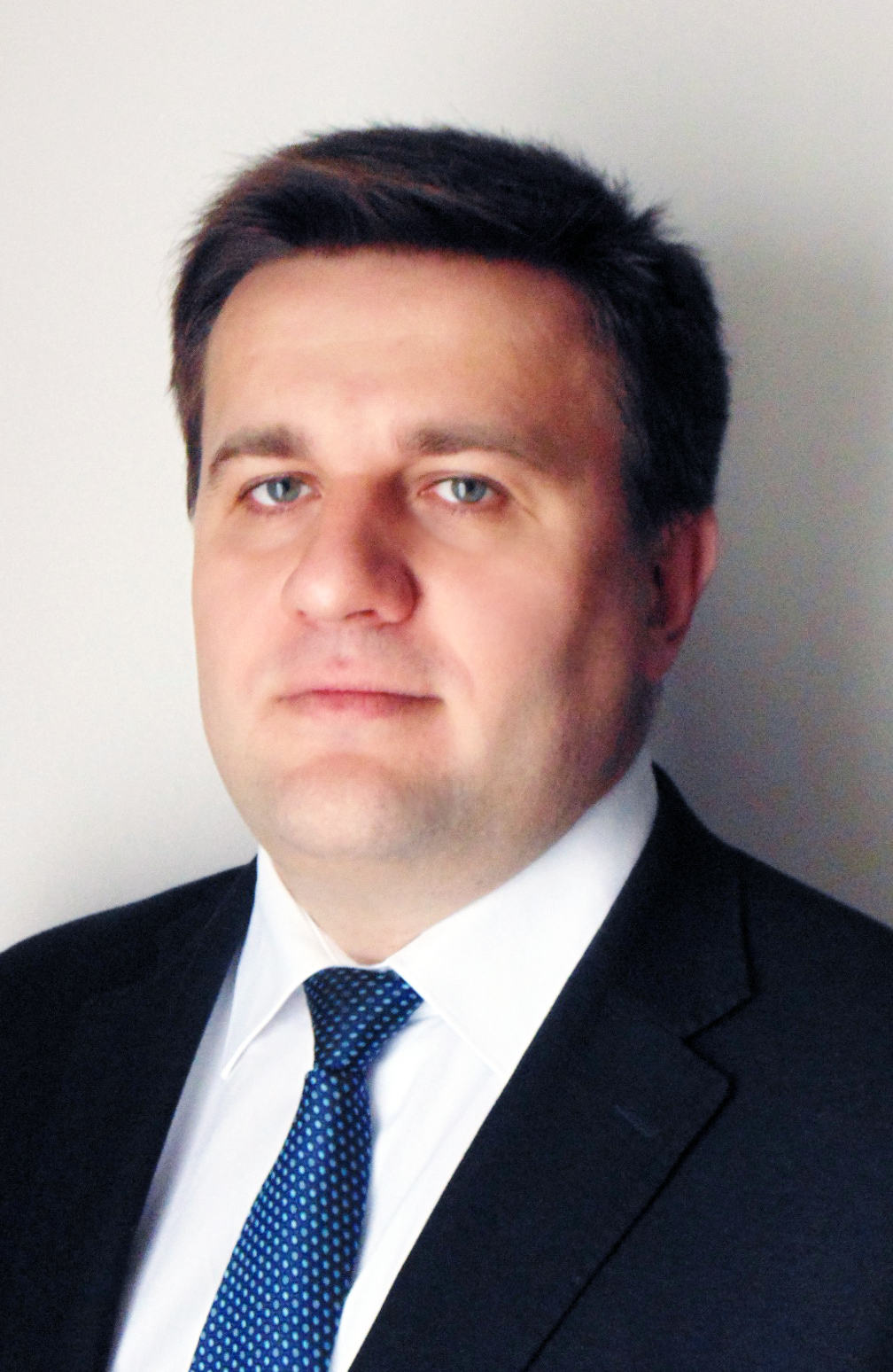 Dean of Faculty of Computer Engineering and Control, Member of EMC, Member of the Coordination Council of the NURE Alumni Association, Candidate of Technical Sciences, Associated Professor

In 2000, he entered Kharkiv National University of Radio Electronics (KNURE). He completed his studies with a Master’s Degree in Computer Systems and Networks (specialization ” Information security in computer systems and networks “) in 2005.

From 2005 to 2006 he worked as a trainee researcher at the Electronic Computer Department of NURE.

In 2006 become a graduate student of Kharkov National University of Radio Electronics.

Received the Candidate of Technical Sciences degree in 2010 on  “Automation of management processes” specialization (the diploma of the candidate of sciences ДК№066241 dated January 26, 2011).

From 2009 to 2010 he worked as an engineer at the Center for Distance Education of the Kharkiv National Technical University of Agriculture. Petro Vasilenko.

From 2010 to 2011 he worked as an assistant at the Electronic computer department of KNURE.

Since 2011 he has been transferred to the post of senior teacher, since 2012 to the position of associate professor of the Electronic computer department.

From 2012 to 2017 he worked as a deputy director of the Kharkiv National University of Radio Electronics Center for distance learning.

From 2017 till present he is working as dean of the Faculty of Computer Engineering and Control of NURE.

Carries out the lectures on:

Member of the organizing committees of the two IRTCs.