On July 26, the regional qualification for the first championship of Ukraine in eSports, which is held under the auspices of the Federation of eSports of Ukraine, started on the basis of the Scientific Park “Synergy” of the Kharkiv National University of Radio Electronics.

Within two days, the teams will compete in CS:GO and Dota 2 disciplines, and the Champions and Vice-Champions of the draw will receive a ticket to the Grand final, where the participants will play the main prize – 1 000 000 UAH.

It should be noted that NURE actively supports the organization of competitions in eSports and not for the first time becomes the basis for their conduct.

Thus, in March of this year, the University of radio electronics hosted the UESF Kharkiv Esports Challenge, which was attended not only by students of Kharkiv universities, but also by younger players. 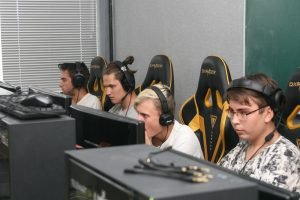 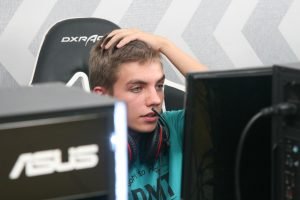 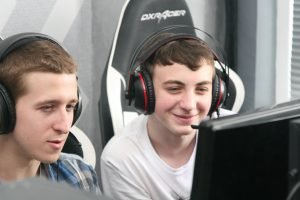 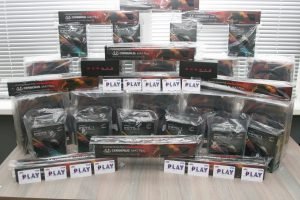 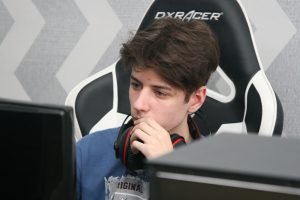 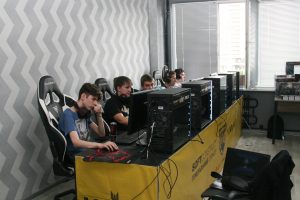