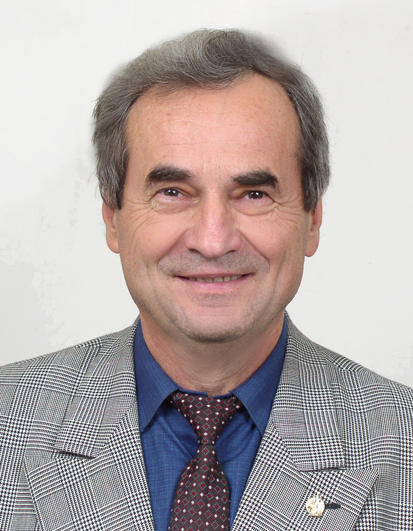 1969 – graduated from Gorky Anti-Aircraft Missile School with honors in the specialty of radar equipment.

1976 – graduated from Military Radio Engineering Academy named after  Marshal of the Soviet Union Govorov L.A. with honors in the field of radio engineering.

1979 – Head of the unit at Radar Department, Military Radio Engineering Academy named after  Marshal of the Soviet Union Govorov L.A.

1993 – awarded the military rank of colonel.

1993 – 2004 – Head of Research Department of System Analysis and Prospects for Development of Radar Armament, Kharkiv University of Air Force.

2004 – up to now – Head of Problem Research Laboratory of Radar Surveillance Systems.

Participated in the implementation of the State Budget Research:

Participated in the implementation of economic contracts:

Participated in the implementation of an international contract with a foreign customer for the development and production of documentation (technical reports) on the analysis and modeling of broadband secondary scattering using simple and modified components.

1998 – Academic Secretary of the Academy of Sciences of Applied Radio Electronics.