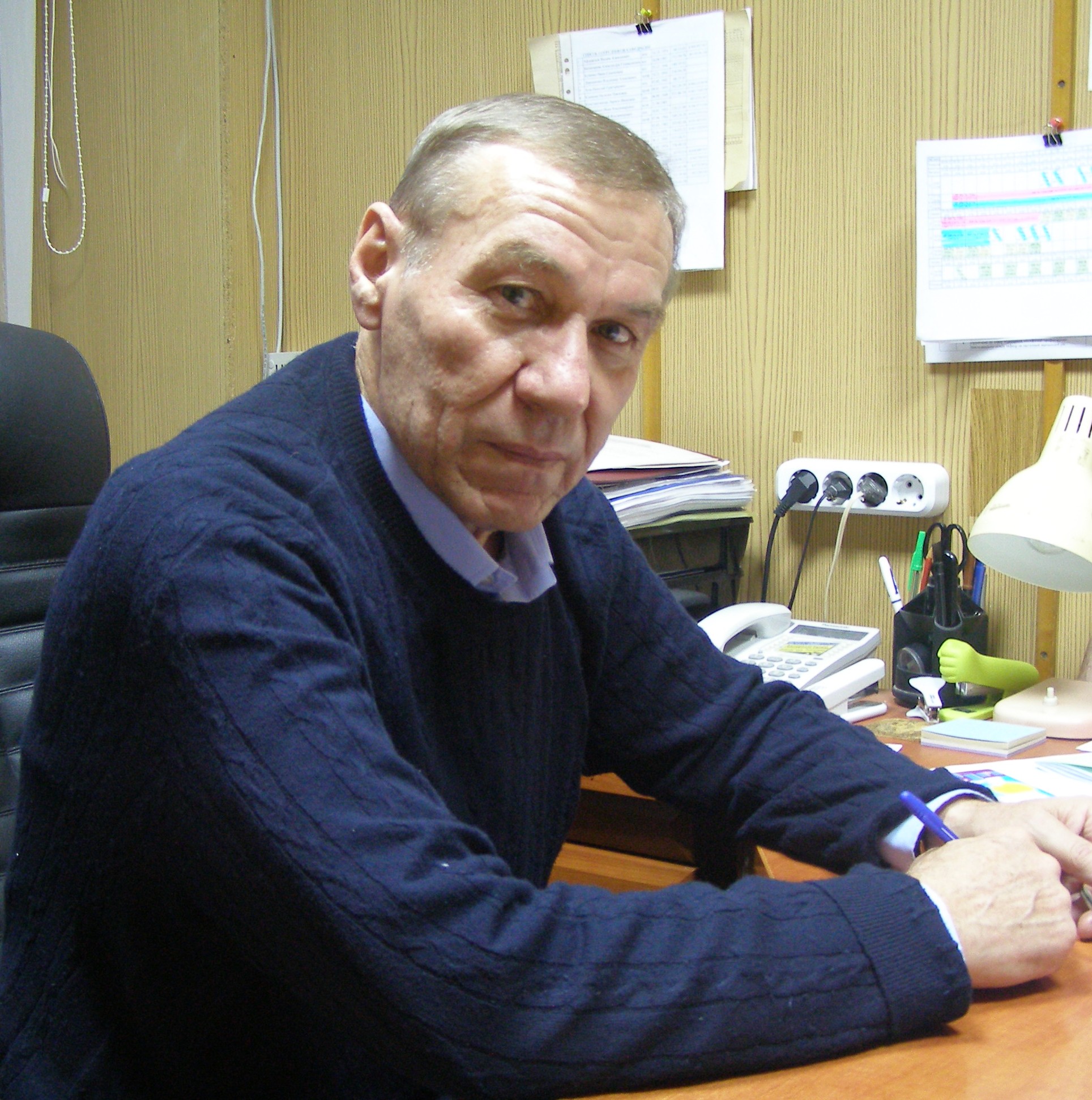 1968 – graduated from Kharkov State University (KSU), faculty of radiophysic, specializing in radiophysics.
In 1971 he entered the postgraduate course of KSU, where he successfully prepared and defended in 1975 the PhD thesis “Scattering of radio waves on moving objects” for the degree of candidate of physical and mathematical sciences.
1977 – working at the Kharkov National University of Radio Electronics.
He held the posts of a senior lecturer, since 1982 – associate professor, since 1993 – a professor, and since 1994 – head of the department of higher mathematics.
In 1991 he defended his thesis on the topic “Evolutionary approach in nonstationary electrodynamic problems” to the degree of Doctor of Physical and Mathematical Sciences.
2001-2003 – worked as Visiting professor at the University of Nottingham, England.

The main scientific activity and the results obtained refer to the evolutionary approach in the solution of 2-D and 3-D dimensional initial-boundary electrodynamic problems. It is based on integral of Volterra equations and is used to solve nonstationary electrodynamic problems with time-dependent properties of the medium and moving boundaries.
Recently, together with a group of young employees, research has been carried out on the transformation of electromagnetic pulses in such environments, including the assessment of the complexity of the transformation. Special interest is directed to nonstationary phenomena in dielectric waveguides and resonators.

The author of more than 190 publications.