There are two national football teams at the university.

A team of Ukrainian students takes part in the Kharkov Championship among universities. Trainings are held at the KNURE Stadium on Mondays, Wednesdays and Fridays from 15-00 to 17-30.

The university also has a national team consisting of foreign students who participate in the Championship and the Kharkov Cup among physical education teams. Recently, the team confidently ranks among the leaders of Kharkov football, became the winner of the Metal Metall-League Student Cup, the bronze medalist of the Kharkov Championship 2018, twice (2017 and 2018) was a finalist of the Kharkov Cup. Trainings are held at the KNURE Stadium on Tuesdays and Thursdays from 14-30 to 16-00, on Saturdays from 8-00 to 10-00.

Both teams are led by Valery Lysakevich, Senior Lecturer at the Department of Physical Education and Sport. 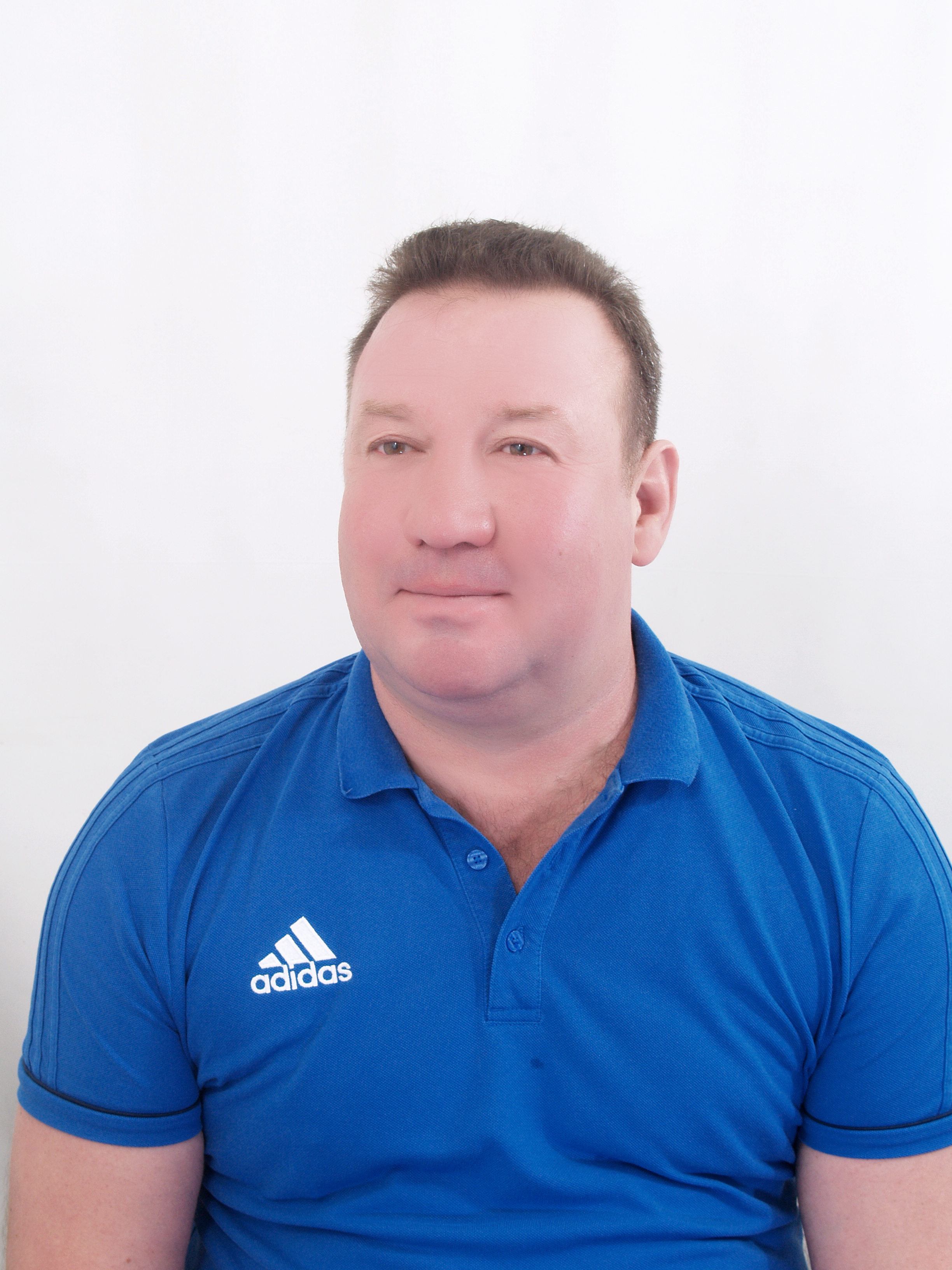 Senior Lecturer of the Department of Physical Education and Sports