Museum of History of KhNURE

The Museum of History KhNURE is a cultural, educational, research, humanitarian and educational unit of the university demonstrates the achievements of KhNURE and helps students not only receive new information, but also to form spiritual values. The museum began to be created in the autumn of 1982, officially opened in February 1983. Almost two decades the main activity was excursion work.

In 2001, the history museum of KhNURE passed departmental registration at the Kharkov Regional State Administration’s Department of Education and Science as a museum of the educational system of the Ministry of Education and Science of Ukraine. Since 2004, the museum is part of the association of university museums. A new stage in the development of the museum began in the academic year 2005/2006. One of the priority directions was exhibition work. During the period 2006-2017, 94 exhibitions were held, which were attended by more than 60,000 students, employees and visitors of the university. Every year, the museum employees spend 8-10 temporary expositions dedicated to outstanding scientists who have made a significant contribution to the development of the university, science and technology, as well as significant events and anniversary dates of faculties and departments, cultural days of foreign countries, local lore exhibitions and others. For first year students, at the beginning of the school year, study tours of the history of the university are conducted. Numerous museum exhibitions, excursions, thematic events have become an integral part of the cultural life of the university. 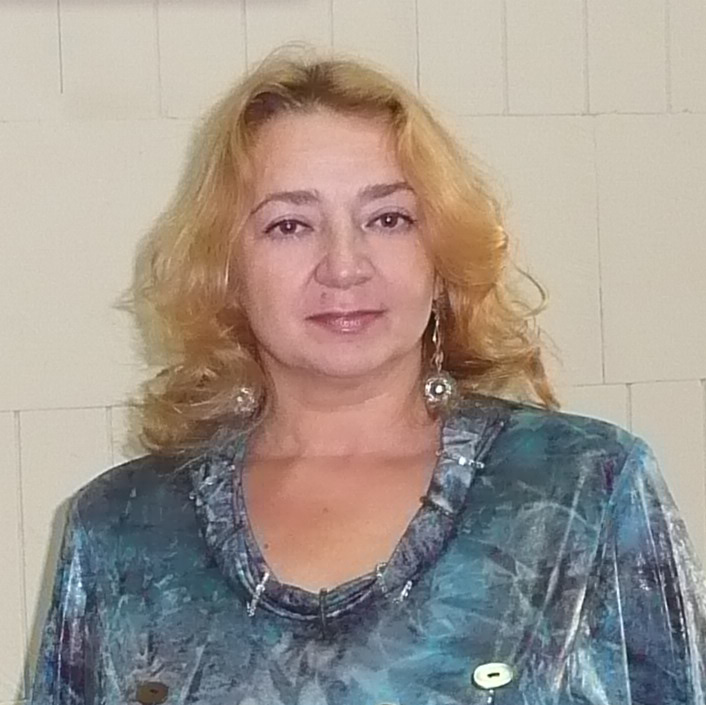