December, 21. An exhibition dedicated to the 55th Anniversary of the founding of the Department of Media Engineering and Information Radio Electronic Systems was opened at the Museum of History of Kharkiv National University of Radio Electronics. 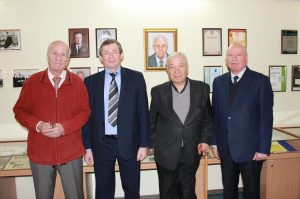 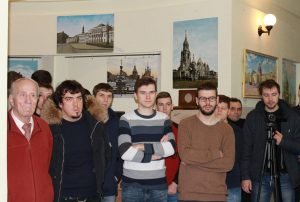 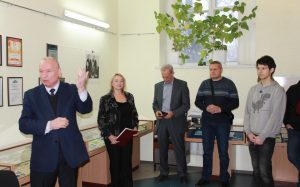 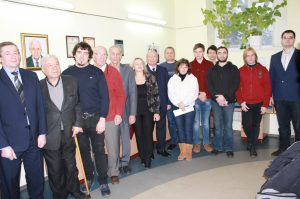 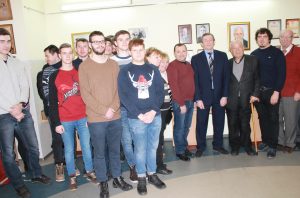 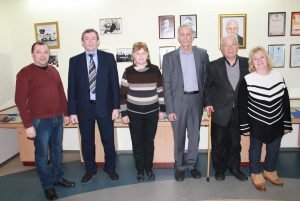