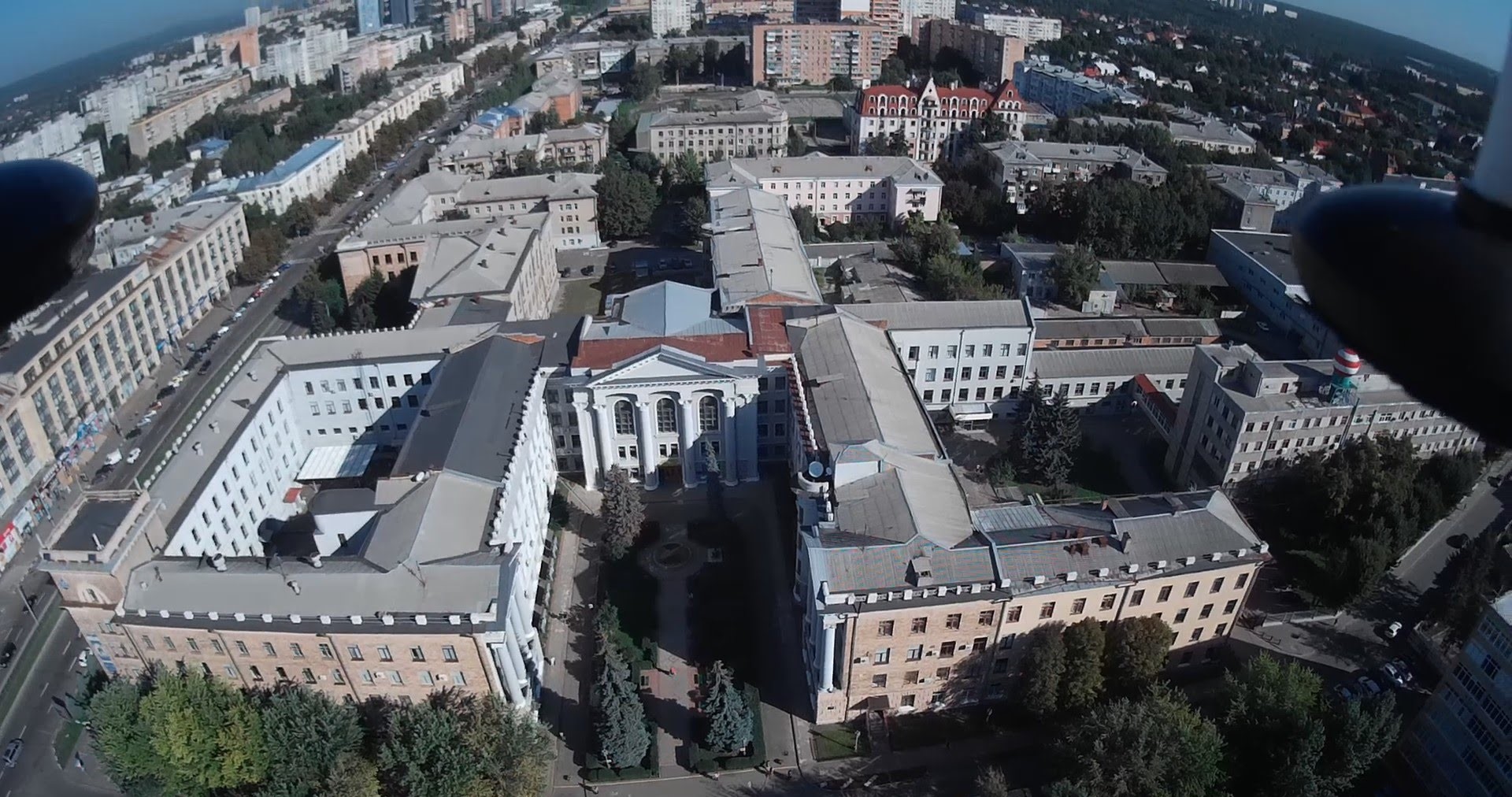 We offer to familiarize with the list of specialties and Educational Program of the Kharkov National University of Radio Electronics!

NURE educational initiatives that opens up additional opportunities for professional and creative development! 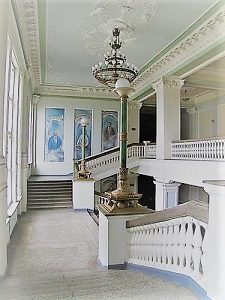 Dear applicants, graduates and guests of our site!

Today you have the opportunity to touch the walls of the University and see with your own eyes what your Alma Mater looks like – Kharkiv National University of Radio Electronics!

News
The issues of development of Franco-Ukrainian educational programs were discussed in NURE 25.11.2020
On November 25, an official online meeting was held between the management of the Kharkiv National University of Radio Electronics, led by Rector Valerii Sements, and the Director of the French Alliance for Development of Franco-Ukrainian Educational, Scientific and Cultural Programs, Mr. Fabrice Disdier.
During the meeting, Rector Semenets presented the university and acquainted Mr. Disdier with the current cooperation programs.  After that, the participants discussed future promising projects of bilateral cooperation.
News
NURE students took part in the All-Ukrainian scientific-practical conference 25.11.2020

On November 19-20, the Kharkiv National University of Radio Electronics hosted the XIV All-Ukrainian Scientific and Practical Conference “National Liberation Struggle and Formation and Preservation of the Statehood of Ukraine“

The annual competition “The best scientific, scientific and pedagogical worker of NURE” took place on the Trust portal created under the international grant, the results of which were approved at the meeting of the Academic Council of the University of Radio Electronics.

On November 21, Ukraine celebrates one of the most important dates – the Day of Dignity and Freedom.

NURE - First Among the Best!