On January 25, during the meeting of the Academic Council, Rector of the Kharkiv National University of Radio Electronics, Valerii Semenets, together with his colleagues congratulated the scientists of the University withthe assignment of new academic titles. 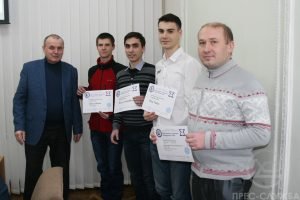 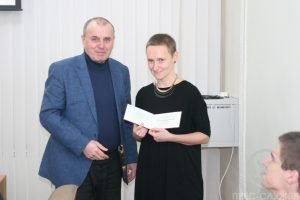 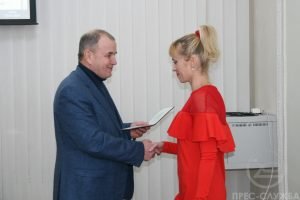 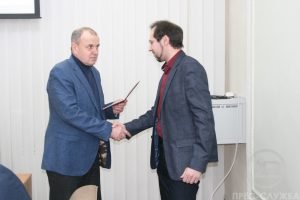 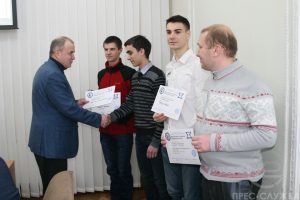 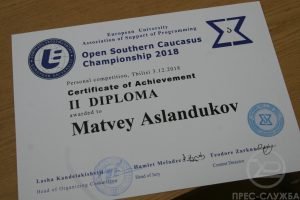 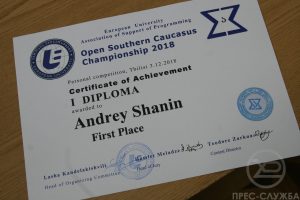 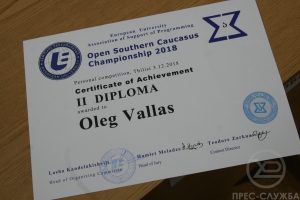 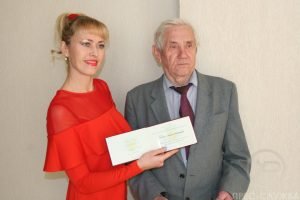