On November 25, an official online meeting was held between the management of the Kharkiv National University of Radio Electronics, led by Rector Valerii Sements, and the Director of the French Alliance for Development of Franco-Ukrainian Educational, Scientific and Cultural Programs, Mr. Fabrice Disdier.
During the meeting, Rector Semenets presented the university and acquainted Mr. Disdier with the current cooperation programs.  After that, the participants discussed future promising projects of bilateral cooperation. 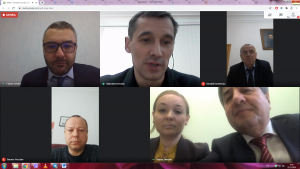 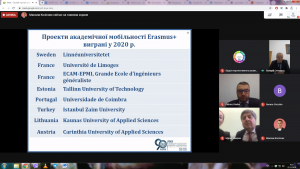 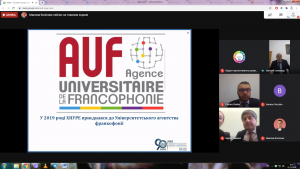 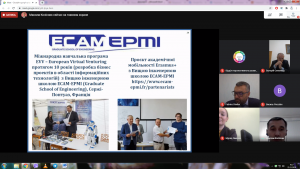 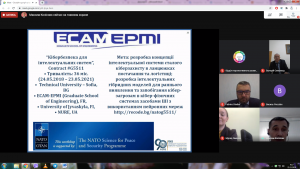 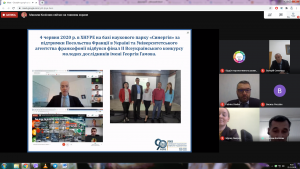 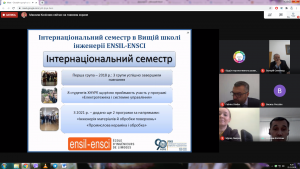