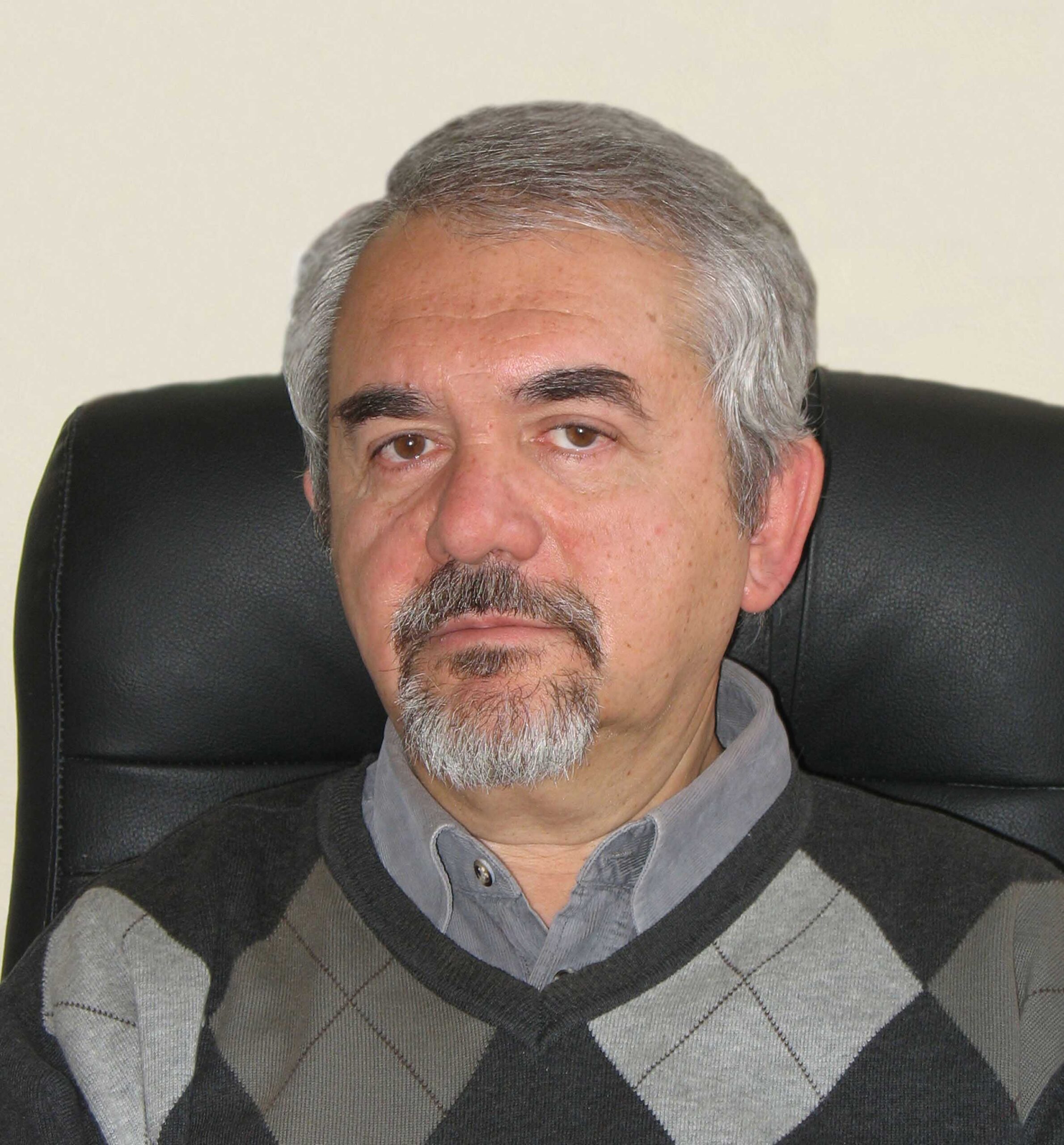 Professor at the Department of Artificial Intelligence, Scientific Head at the CSRL, Member of the specialized scientific council, Member of STC Presidium, IEEE Senior Member, Doctor of Technical Sciences, Professor

He is Scientific Head at the Control Systems Research Laboratory (CSRL) where he founded the scientific school in «Hybrid systems of Computational Intelligence for data analysis, data processing and control».

He has been a scientific head of a number of state-funded research projects (which were conducted in CSRL) since 1985, i.e. based on decrees by the USSR State Committee on Science and Technology and the USSR Ministry of Education within the target complex scientific and technical programs; based on orders by the Ministry of Education of Ukraine according to results of the projects’ competitive selection. A number of doctoral and candidate dissertation works have been conducted within complex state-funded research projects by PhD students and doctoral student from the AI Department and by CSRL research staff.

He is a member of the Specialized Scientific Council D 64.052.01 in Kharkiv National University of Radio Electronics.

A research team of the scientific school has received a number of individual grants:

The Diploma by the Verkhovna Rada of Ukraine (2010);

He won several international grants after a competitive selection: