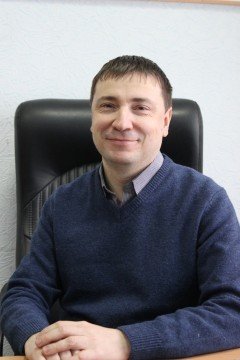 2003 – candidate of technical sciences, defended the dissertation in KNURE on the specialty 05.12.13.

From 2013 – Vice-Chair of the Academic Council D. 64.052.09 on defense of doctoral and candidate’s theses at the Kharkov National University of Radio Electronics.

Member of the Academic Council D 26.861.01 on defense of doctoral and candidate’s  theses at the State University of Telecommunications.

Executive Secretary of the “Telecommunications Problems” journal (since 2010)

Vice-Chair of the IEEE Conference “Problem of Infocommunications. Science and Technology »(since 2013)

Included in the expert council of the Ministry of Education and Science of Ukraine in radio engineering, electronics and telecommunications (since 2014)

Member of IEEE. Corresponding Member of the Academy of Sciences of Applied Radio Electronics.

Prize of the President of Ukraine for Young Scientists, 2012

The Government of Ukraine Fellowship for Young Scientists, 2011

Has over 200 publications, including 5 textbooks. Has 6 patens