NURE students took part in the summer school in Uzhgorod, where they became one of the best

During the week, the students of NURE, represented by three teams, listened to lectures by leading experts in the field of algorithmic programming, solved problems and competed with representatives of other universities in the format of the championship, which was divided into two leagues, taking into account the level of participants.
Thus, in the “first” league, which was represented by the strongest programmers, the team  KhNURE_NRG University of Electronics with of Matvii Aslandukov (PZPI-16-1), Oleg Wallas (PI-15-2) and under the leadership of Olexander Vechur, won the second place and  the team  KhNURE_Code_Shredingera, with Stanislav Kachanov (PZPI-17-7), Veniamin Nelin (IST-18-1) and Victoria Kovaleva in the second league, also won silver medals in the fierce fight. 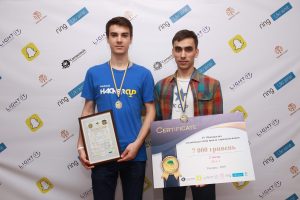 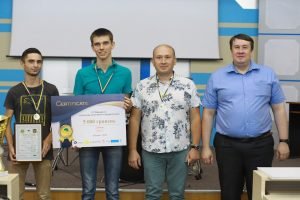 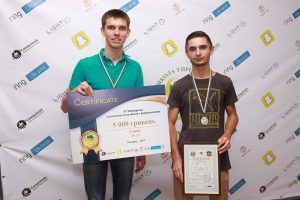 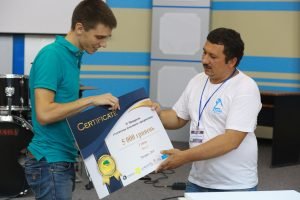 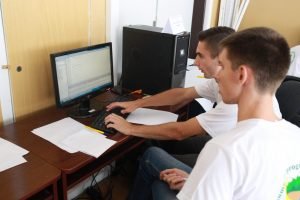 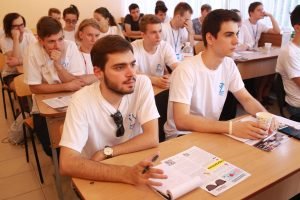 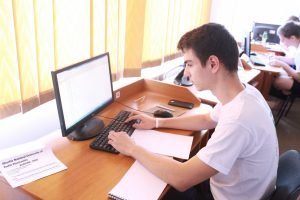 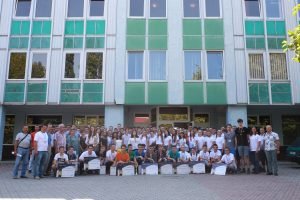 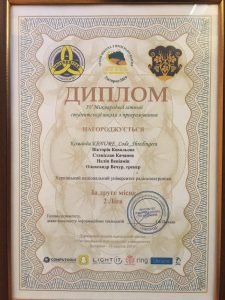 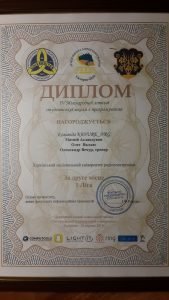