The Department of Artificial Intelligence is preparing:

The training of specialists in the field of intellectual information systems in accordance with the curriculum agreed with European partners (Finnish and Dutch universities), the department began in 1995. The specialty was called “Intelligent decision-making systems (IDMS)”, which is now transformed into a modern specialization “Artificial Intelligence”/”Artificial Intelligence Systems”.

The branch of artificial intelligence is developing at a dizzying rate, so our department adapts curricula annually to international standards and challenges of the IT industry.

Technological progress has significantly changed our economy in the past generation and will change it even faster in the coming years. Artificial intelligence has become so impressive and powerful that experts predict with a 50 percent chance that artificial intelligence will be better than human, more or less all over the course of the next 45 years.

We are preparing developers of advanced machine intelligence and other technologies that embody science fiction in our reality. 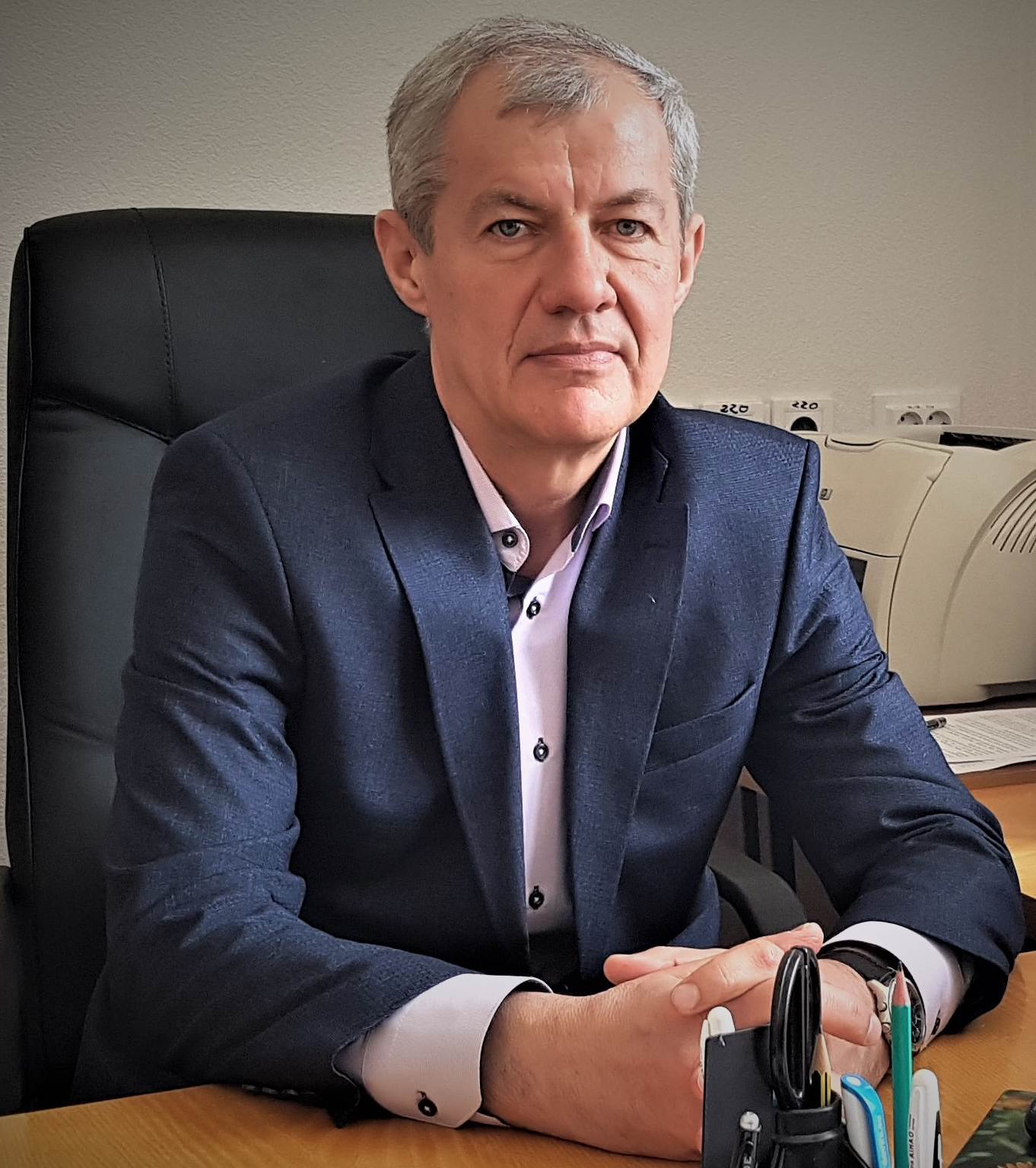