Main functions of the department:

The professional staff with the long-term experience is gathered at the department. Much attention is given to the advanced training of the academic staff training of young specialists, involving them into scientific work. Training aids and recommendations are worked out and published according to new trends in teaching methods of Ukrainian (Russian) as a foreign language. 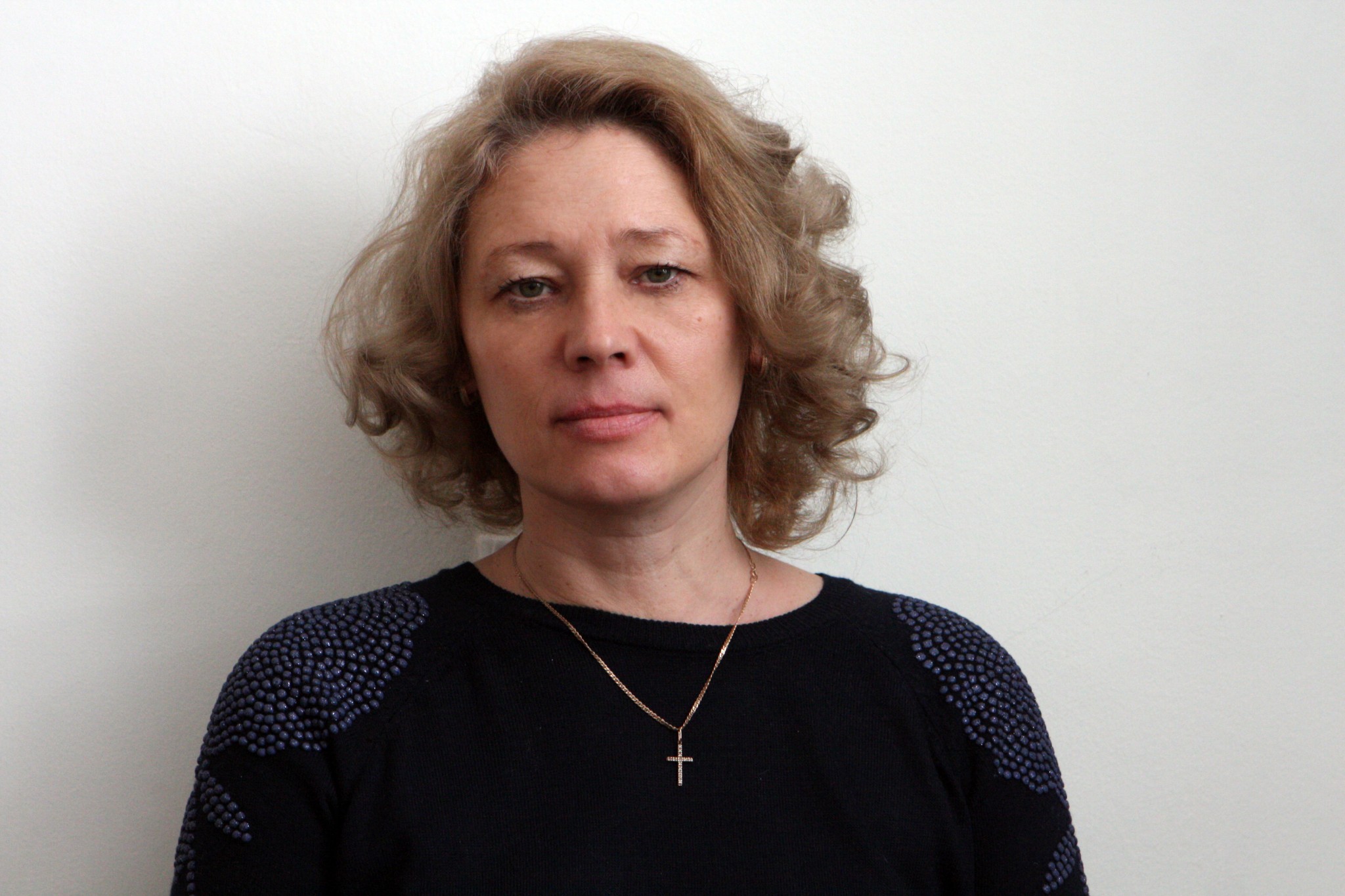